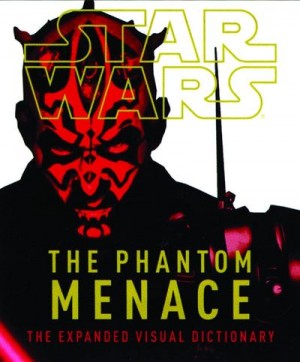 Hailing from London the Switches are regarded by their hardcore fans as ‘The Next Big Thing’. Unfortunately for Switches the aforementioned term comes from only 10 of the 200 strong crowd who attended their second-rate gig tonight at G2. Other members of the audience thought the Londoners were ‘all right, but nothing special’ and there were even several intoxicated students were sprouting the kind of language that would make your granny squirm.

Coming on earlier than expected was the first support band, Glasgow’s own Parka. Suffering with microphone problems through their first few songs the Scots plodded on through their set like true entertainers and they were surprisingly the best part of the night, upstaging both the other support act, the Haunts, and main act, Switches. Highlights from their set included the uber-punk ‘Mr.Optimistic’ and their catchy new single, ‘If You Wanna’. Sounding like a cross between modern Greenday and early Artic monkeys, believe it or not, these guys are definitely something to look out for.

Next up were the Haunts and with no introduction to the audience, they jump straight into their first song. The front man provides us a mixture of microphone work here, giving us a showcase of his very differing techniques. I’ve never seen someone switch so quickly from a laid back Cobain style, to an all out Axle Rose routine all in the same song. He was playing to the crowd and it clearly wasn’t working. Also, the strobe lighting played a huge part in their performance and in truth, was like watching a Tim Burton directed episode of Rainbow. Not as good as it sounds.

After about a half hour wait, the main attraction appears. Coming on at 9.15 pm Switches swagger onto stage and get straight down to business. Front man Matt Bishop leans into the microphone, dancing with it as if it were a beautiful woman.
Leading us into their performance Bishop gives us an energetic performance throughout the set, bouncing about like a pinball on acid from one corner of the stage to another. Regrettably most of the crowd did not share his enthusiasm and looked to be sleeping until the band broke out their biggest weapon. ‘Lay Down the Law’ was by far the best part of their ailing set and done well to get the crowd going again. With that said, ‘Lay Down the Law’ was the only decent part of the main event and provided a half -way decent ending to what was a disappointing tonight.