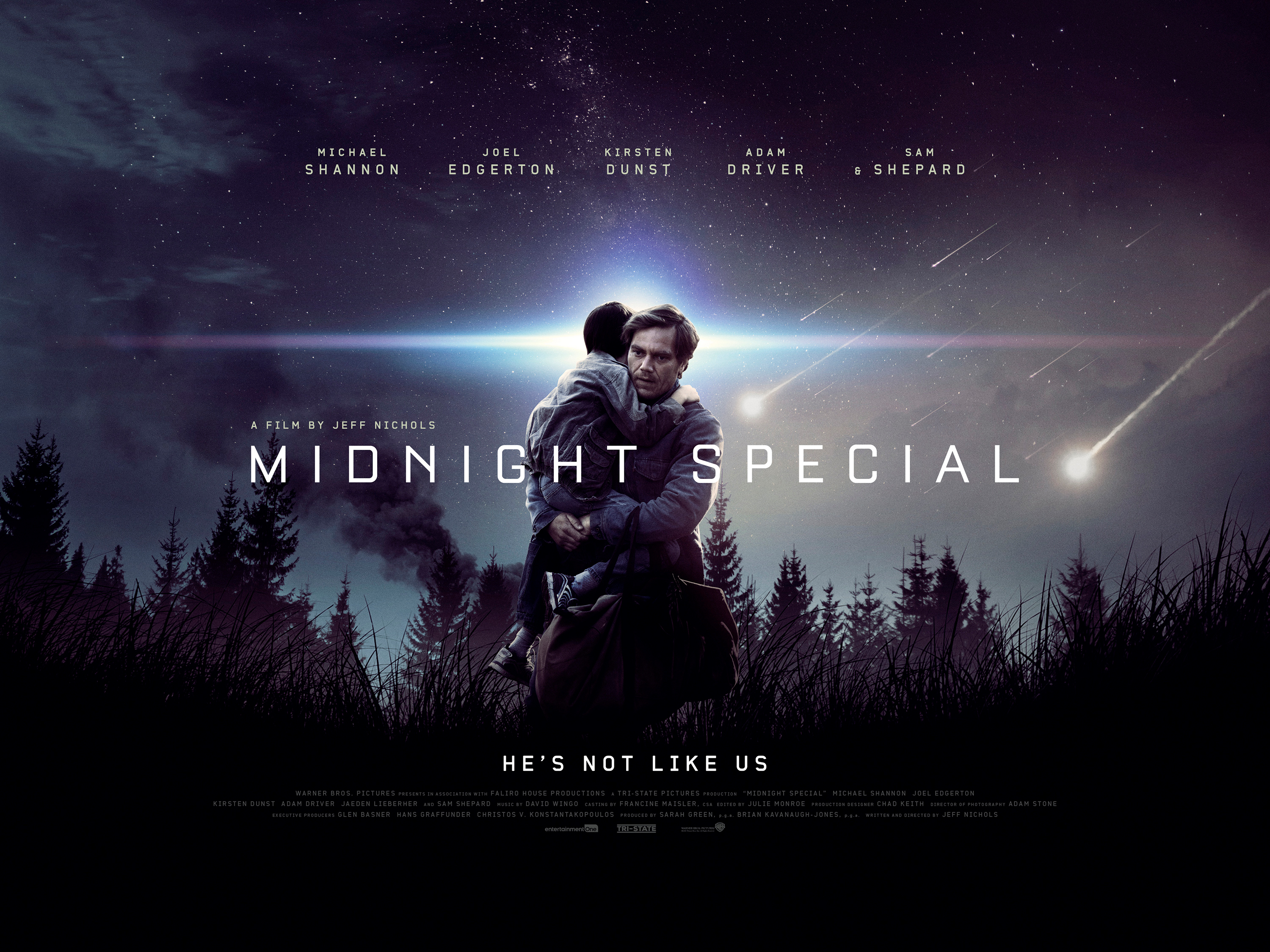 They take a spiky chorus and swing it around like a cat in a cellar. Welcome to the world of the robust, femme driven London quintet Deadline. Who create a stern punk/rockabilly mood with racing guitars, driving percussion and the deep, fast paced vocals of the nimble limbed Liz, whose “into it” antics draws people closer. Broadness is provided through the chanting backing and scuttling lead vocals of ‘Give It Back’, oozing thrust, feeling and bemusement.

A creepy Suzi Quattro element seeps in midway through to provide a contrast to the otherwise brazen punch provided by Liz, as a feisty and freewheeling set is delivered with endearing drive. Relentless, trundling guitar licks are conjured with unfazed ease by Hervé Jean Laurent. A lighter touch by virtue of ‘Last Night’, sets a friendly tone and movement starts to happen off the stage to match the bubbly spirit of the lead singer upon it. Despite now falling into the veteran category, six years and four albums together have not dented the enthusiasm and drive of this austere outfit.

This statement is being driven by a river of alcohol that is probably running through the enthusiastic and terse crier, who is overcome by anticipation of the arrival of his heroes. It seems to represent the feeling of the tightly gathered array of punks, psychobilly aficionados, 50s rock lovers and genuine musos gathered. Having had to tone down their grit and gusto to accommodate the pallets of Morrissey fans when they hit the UK a few years back, with the old The Smiths-ster himself. This Californian triumvirate appreciates the chance to share their love of upright-bass rattled psychobilly. Their cause is espoused with earthy sincerity and promoted by a clattering percussion thread, as the mosaic tattooed canvass of Nick 13, provocatively exclaims through ‘Nocturnal’;

“We came from nowhere, but we’re not nothing. You better beware”

A snippet of material from forthcoming album ‘Music From Regions Beyond’, in the guise ‘Afterworld’, peppers proceedings with wandering reflection. Whirling guitars wrap around the cantering upright bass of Jeff Robredo and even a touch of soul trickles into Nick’s vocals. A swirling mosh-pit swiftly forms and reaches its peak during the versatile ‘Jungle Cat’. Of the new songs it is the hearty, funky, 50s rock kick of ‘Forever Fades Away’ that captures the attention. Dragging around a tug of desperation and regret through deep cries and throttling percussion. This has been a Tiger Army trademark over the years.

The old fashioned and defiant punk-spirited ‘Never Die’, lights a touch paper of enthusiasm throughout the room. This song’s spirit is as strong as ever and with the forward thinking new songs demonstrating a slightly mellower, but still deep and heart wrenching direction, more night’s like this are a pleasing inevitability.