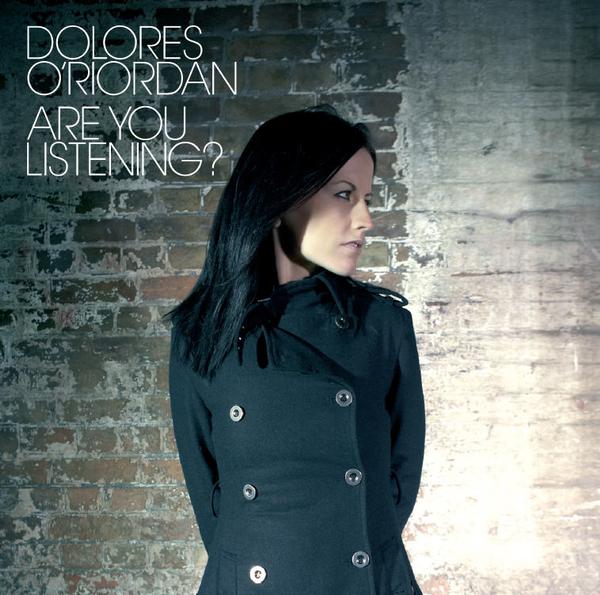 Dolores O Riordan – Are You Listening

The blame shouldn’t lie solely with the level of production in this album. Delores O Riordan’s (ex Cranberrys lead singer) song writing is also a little formulaic and safe in this release. It’s a case of trying to throw loads of music in and hope that ‘lots’ will mean ‘good’ and maybe the Americans will buy it. If Dido and Evanescence concurrently take time off to have babies, the ploy might just work.

I would much rather hear a recording of Delores with just a guitar accompanying her. It would clearly sound better. That’s not opinion, that’s fact. What’s by far and away the exceptional thing about this act? The iconic voice of Dolores O Riordan of course. How often do singers of her distinction come along? Rarely. So why hide the voice behind faceless and pseudo-dramatic 90’s producton? It’s like dropping a perfectly good fag in your drink, rendering both useless. She could have saved herself a large shed load of studio cash and made something simple and charismatic, with the focus on the song writing and of course her voice, thus creating music that people might remember. I want to hear Joan Armatrading not The bloody Corrs. ‘In The Garden’ is a perfect example of a song that could be really beautiful in a simple acoustic form but instead we are subjected to wannabe James Bond music. It’s a shame I tells ya. There is nothing wrong with the production persay, I hasten to add. It just finds itself in the wrong place at the wrong time. A voice of this substance should surely be treated in a more sophisticated manner.

I’m disappointed because, The Cranberries wrote one of my favourite songs, No Need To Argue, and I was hoping for at least one ballad on this album to compare.