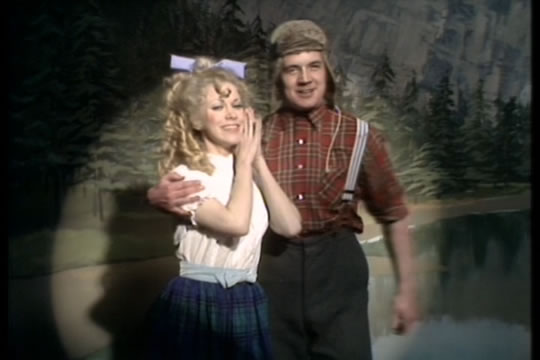 The shock I received when I turned up to the venue to find that the show was sold out was well and truly justified once I’d seen it.

Late of the Pier, made up of 19/20 year olds ready to change the face of music, opened, after the first band pulled out. Yet, they opened to a full house. DIY instruments attached to the keyboard, which unfortunately for them proceeded to break, made for a fun, exciting set, making everybody dance.

Jack Penate, decked out in his London baseball cap and bright shirt, accompanied by drummer Alex Robins, and bassist Joel Porter. Throwing out tunes that made everyone move, showcasing some new songs and playing some b-sides, there was a great atmosphere of joy and fun around.
The Night and Day gets hot easily, especially with lots of dancing and singing, and tonight was no exception. Gasping for breath, dripping with sweat, pausing for a break from his less than energetic performance, Jack questions his fitness, or lack of it, and blames it on his poor mum.
All in all it was good fun, and he sounds fantastic live, and is very easy to listen and jam along too, but the songs were all pretty samey and the performance was very repetitive.