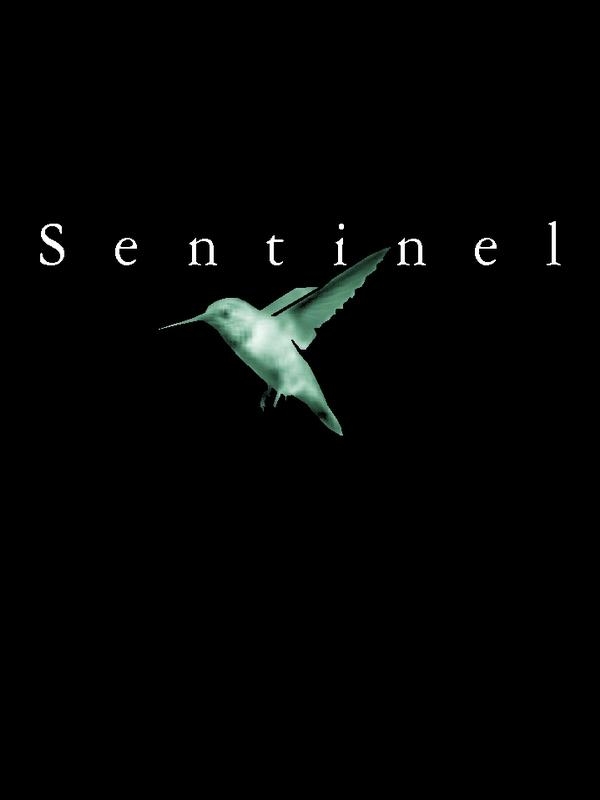 Sentinel have been plugging away since the late 90’s – But the majority of their work has come to fruition in the past few years. 2005 even saw the release of a ‘Singles’ album. That album gave listeners a good timeline to how the band have developed over the years and also shows what homes the band has made in the musical arts.

So onto this 6 track EP. ‘Sequels and Hunches’ for fans is familiar territory. There hasn’t been much in the way of progression. It’s the same beats, the same guitar sound and that ever so familiar vocal work from Tarabud. This is slightly disappointing as there is only so often you can listen to a familiar sound/format without begging for a bit of diversity. Sentinel however seem content to live in the same world they have done since their last album.

It does seem like a waste of talent to continue in such a one-note fashion. But even production-wise there is a lot to be desired, as most of Sentinel’s tracks are very lazily faded out at the end.

To be fair- the tracks themselves are never bad. But there is nothing too outstanding either, as would be the case in this incidence. First time listeners may find something more special – but then may fond themselves repelled in a similar fashion when going through the back catalogue.