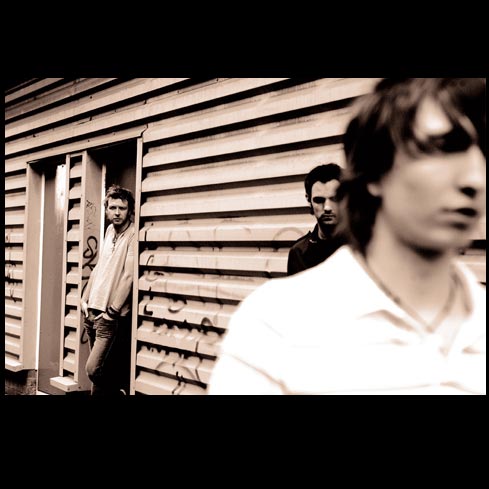 Some Velvet Morning – Settle Down

On their debut album, this London-based trio have collaborated with producers Rik Simpson, who has worked with the likes of Kasabian, and Mike Pelanconi, who produced for Lily Allen – and this alone probably places high expectations on the finished results.

But if this song is anything to go by, they might need to try a bit harder.

Settle Down has an indie-rock sound and even after hearing the chorus once, you’re easily hooked and singing along when it comes around again. But it doesn’t seem to set itself far enough apart from other songs out there at the moment. Admittedly, its video, which features underwear-clad women dotted throughout a house, certainly might leave more of an imprint on people’s minds than the tune itself.

Singing about what he’s been missing and how he can’t settle down, I have the feeling that this will be sure to strike a chord with many young singletons or serial daters out there.

However, in its favour, I think the song is a catchy one. Well, until it ends…and then I found it a little forgettable.