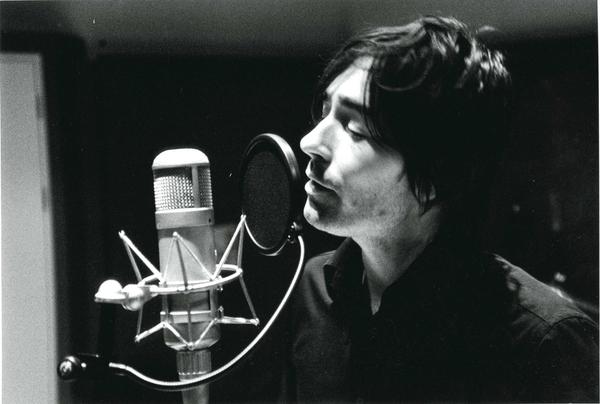 Newcastle are in a rich vein of Indie form at the moment with bands like Maximo Park, The Futureheads and Kubicheck all riding high and The Orange Lights are the most recent addition to the Geordie Indie Hierarchy.

Life Is Still Beautiful is produced by Ken Nelson and Chris Potter whose previous credits include Coldplay and Richard Ashcroft and you can tell, this album is as over polished as the crown jewels. The Orange Lights play music that tick all the soft stadium rock buttons: big Chris Martin style vocals with a huge dollop of Embrace thrown in. Original it is not, but is there enough to it to put them on Chris Martins and co’s level?

The music plods along without any excitement at all. The albums opener “Let the love back in” is good example, it is one of the dreary songs you will hear this year and it doesn’t get much better – the album never leaves first gear. The title track and Click your heels add a little bit more enthusiasm but nothing more of the quality of a very average Embrace album track. The Orange Lights are obviously a band who could achieve a lot but they don’t have the killer singles to put them above the rest.

Considering the calibre of the producers on show on this album and with the right promotion and festival appearances the Orange Lights could be huge, but they are counting a lot on an album that is as grey and thick as the fog on the Tyne.