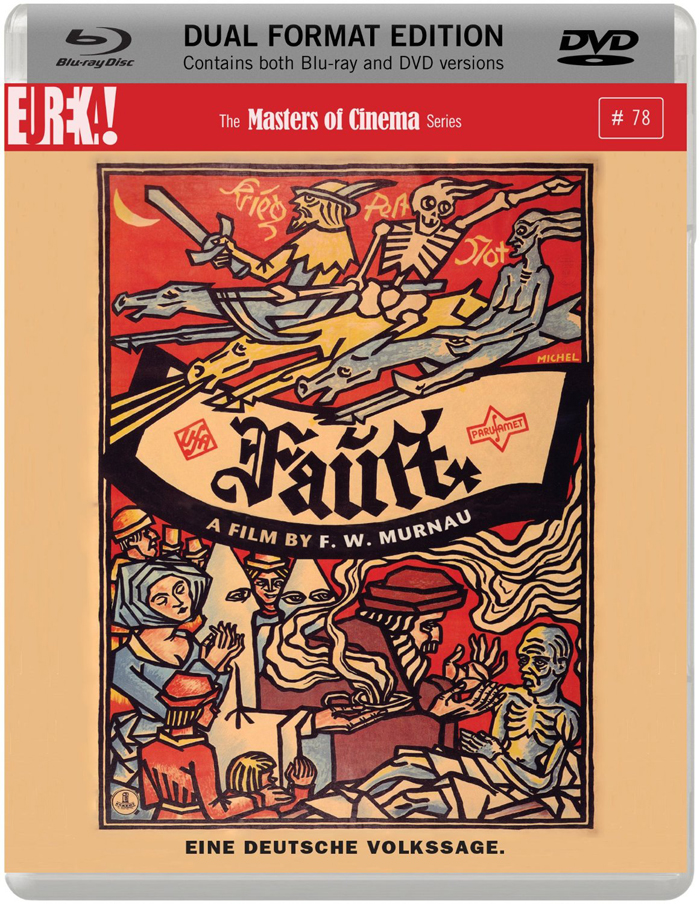 Wahl, Kraut Rock. I am confused. The music Faust creates is lingering around. Once played it does not disappear. It has something to do with the Echoplex or line 6 used, I suspect it has also something to with awakened consciousness and the fabric of space and time being warped, twisted and altered by the very presence of Faust in this room tonight.

Scraping on the spirit of your internal organs, convalescing Mother Nature, regaling your senses, whatever it is it is utterly brilliant, brilliant in its design concept and dictatorial execution.

It is fractal musik with glitter, sequins, chainsaws and pneumatic drills; harmonious, industrial nonsense. We don’t understand so we hazard some guesses. We estimate the amount of LSD that has gone into this performance is greater than the sum of our combined ages: Micrograms vs. months, moments and minutes.

The most alarming fact about the show tonight is after the break up of the band in 1975, Faust never reformed and consequently did not play here tonight which was shame for all those in attendance. Which Faust did appear is unknown. One thing is for certain, it was Faust.

Releasing their first album in 1971, the various incarnations of Faust appears to be greater than the number of different band members to have played with The Fall. As far as anyone of any reliability is able to ascertain only three of the original line-up are here tonight. These being Zappi Diermaier, Hans Irmler and Jean-Harve Peron.

It is monument to their continuing existence [and ours also] and it gives the sense that this band could outlive us all because it is more than the members, the records and the performance. Something indefinable KLANG that lies beyond CRAASH any form of human JZZZZZ comprehension NNNNnnnneeeeeeeeeee……………………

I sense somehow the very fabric of the universe is woven into the music and I suspect this is how they control our minds. People saw it in the 70’s (some of them were here tonight) when there was more LSD at concerts, less Carling and the spirit of San Francisco passed overhead like a great tie-die cloud, covering the continent and from Germany sprung forth Faust. Entirely original and ever-lasting.

Inspiration arises from anything. Ironing my clothes I penned a song in my head. Pèron does it on stage. Dangerous some would say, having a hot iron around a crowd of people with beer. Oh no, this is nothing, bring out the chainsaw, the pneumatic drill and watch the sparks fly over the front row. The material backdrop nearly catches on fire and Imler may have singed eyebrows, for his proximity to the belt-sander is perilous, as it molests the sheet metal against the back wall.

Faust come to town not to pillage our bars and women but for our scrap heaps and junk yards.

And Kim Gordon cries, aloof in her apathy. Tears of terror. Through strobes of signature. Devour me purgatory. Worlds escape with the pace of driving rain. Substance of shadow resistance. Brokn down and paintd. Egalitarian moonstrosity. Branded wormholes open and shivers begin to creep as awareness dissipates.

A man wanders from the smoke. A guitar strapped and he sings into a pick up and he chugs a palm-muted rhythm. I’ll go insane if I stay here too long.

Blessed be to Mugstar to the highest point and the furthest reaches of a laser.