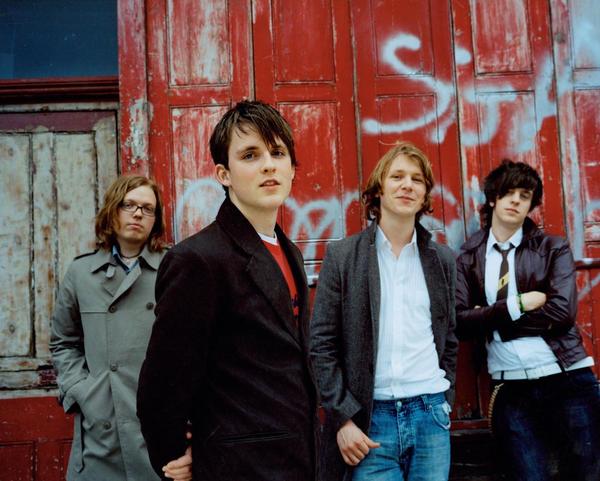 A plonking drum machine begins before ushering in the gently resonating guitars, and so begins the story of Passchendaele.

And this really is more of a story than it is a song, or to be fairer, more like a poem, with the vocals walking a very fine line between being sung and being spoken. A look at the subject matter on offer also likens it to the war-time works of poet siegfreud Sasson, recalling the short life of a young Englishman who died fighting for his country.

The touching chorus regails his very Englishness while at war before losing his life at Passchendaele although the schizophrenic backing belies the sensitive and poignant tribute, as it jerks and scratches around as if wanting to break free while also making room for trumpets and fanfare.

It is a shame the GoodBooks promo singles only include the instrumental as this varies wildly from single ‘The Illness’ I had also reviewed and a further insight into the workings of this band would be of great interest.