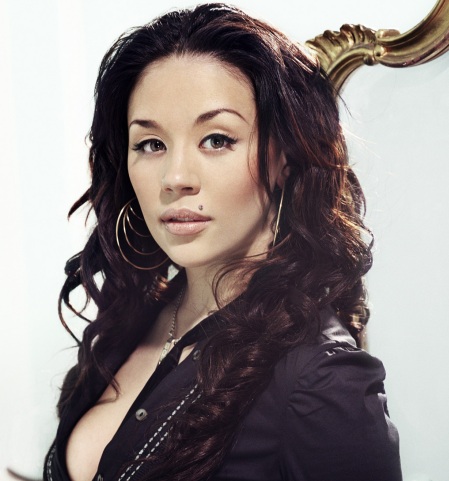 After the thunderous electro-dancehall soundclash of last single ‘Get Down’ Groove Armada now go pop.

Groove Armada try hard to cover all bases with their music, much like their contemporaries Basement Jaxx, but their latest offering, featuring former Sugababe Mutya Buena, is an unconvincing assault on the pop charts aimed directly at fans of Mutya’s original group. This collaboration could have been a great exercise for Mutya to stretch herself and take her solo work in a new direction, the song starts with a cross between Gary Numan style synths and an Olivia Newton John 80s pop workout, the promising spoken word style that soon kicks in is an interesting concept but before long the song drifts into what is essentially a Sugababes number with few redeeming features. A shame.

Perhaps it is better to focus on the remixes included, Linus Love’s dub mix is a deep, down beat rendition that borrows very little musically from the original, giving it a repetitive electro makeover, it takes the most interesting part of the original (the spoken word verse) but wastes it by pasting it over the final 30 seconds of a remix that lasts 5 minutes and 30 seconds.

Perhaps seeing the hype wagon rolling and wanting to get on board, hot name of the moment, kissy sell out has also been asked to contribute, and we should all be thankful he did. He takes the disappointing original and twists it and moulds it in fascinating new directions, starting with a chirpy sounding synth line before applying some glorified glitching to the vocals, kissy sell out takes his chances with this song and runs with it, pulling aural tricks left, right and centre to keep this remix interesting and diverse throughout.