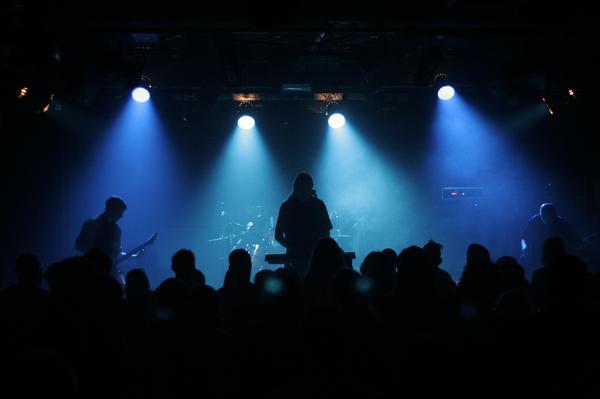 Enochain’s album ‘A monument to the death of an idea’ failed to live up to wide reaching vision the band had, at times drifting in an out of interesting ideas and coming across as an attempt rather than any success.

Singles should represent the best of the most predominate material on the album and ‘Namyamka’, the first single is a perfect example of the wrong footed approach and lack of feel that pulled the album down-it simply overreaches, instruments are all accounted for but lack bite and urgency and voice seems to echo round the entire tune, instead of leading the blind melody into something special. Altogether underwhelmed this particular monument could end up like many nameless statues to people and ideologies that didn’t work-ignored and forgotten.