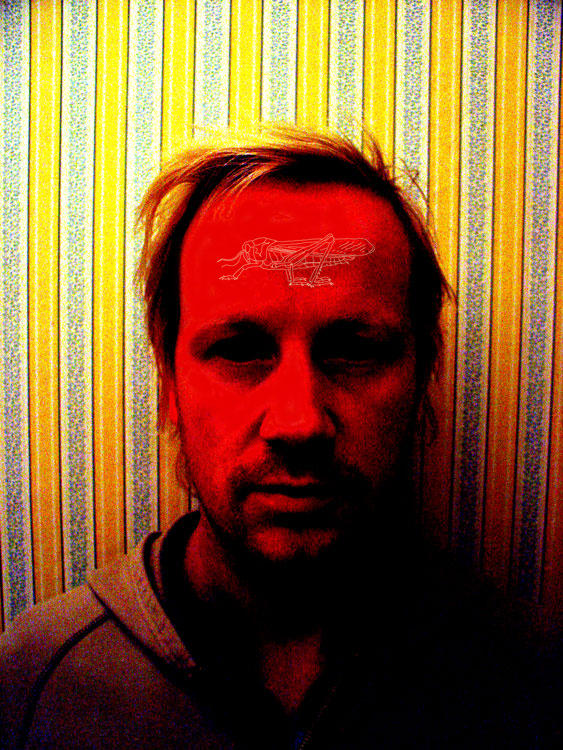 GARRET Jacknife Lee is a prolific producer and remixer and it’s been said that his mantelpiece holds a Grammy.
He’s worked with the likes of U2, Greenday, Snow Patrol and is earmarked to produce the next REM record. All this, and he’s no stranger to flying solo.
His fourth eponymous album brims with the confidence of an old hand, Lee knows what he’s doing and he knows he’s good at it.
He even admits it on ‘Making Me Money’ with the lyric: ‘I really love it and it’s making me money’. Considering the album was made a la Mylo, with just a synth and a laptop in a bedroom, Jacknife is not as lo-fi as one would expect. The beats are big, the bass chunky and the whole album exudes funk.
However don’t expect the lyrics to make any sense. There’s nothing profound about ‘Monkey in the Meat’ or ‘My belt with the clip, I like it’.
The aim of this album is to have some fun and dance while you’re doing it. Jacknife is even confident enough to write on the sleeve,’ If you liked this record you may be alright after all’…I guess I’m alright then.