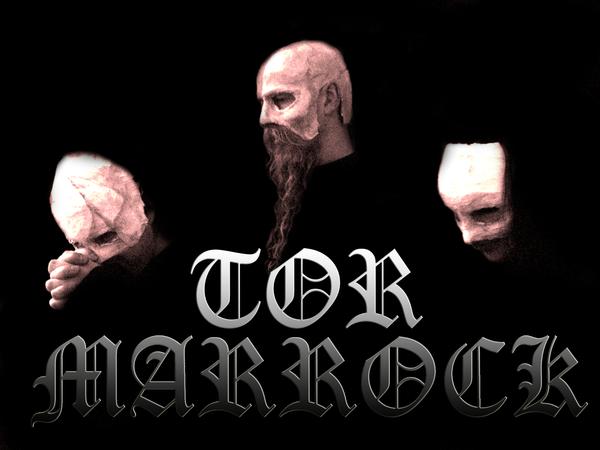 The best stories, the most absorbing concepts are simple, conveying the strongest of emotions with movements and narrative. Tor Marrock openly declares that they will only make concept albums and that ‘Gothic romance’ is no different.

The basis for ‘Gothic…’ is a relationship and this can be a difficult thing to hang a concept onto as there are potentially so many permutations.

Granted ‘In the summer sun’ is not something you expect to here on a black metal album but Tor Marrock have several surprising twists to the genre. The omnipresent fuzzed to hell saturated guitars are here, the sudden start to ‘Death of summer’ being altogether awkward, yes powerful but unbecoming of the tone set throughout the remaining songs. The guitar does step into the keyboard like melodic moments of ‘Lower the death’ and really elevate the song allowing the album-in places- to be accessible without losing its edge. ‘Throw yourself into the empty well’ also exhibits this and serves as the best starting point for an introduction to Tor Marrock’s music and sound.

At times mesmerising and evocative it sometimes stumbles under it’s own weight-‘The limit of desire’ and it’s take on the stagnation of a relationship is confused in it’s execution and any effect buried under a unnecessary vernacular-sentences like ‘Unless the people of her distant sphere’ are tempered with well written lines such as ‘…and every line he labours to impress, are there limits to desire.’

When the balance is struck, ‘Gothic romance’ sweeps and broods within the shadows it creates but for such a grand concept it needs silk lines intertwining the ideas and heightening the dark nature of the initial vision.