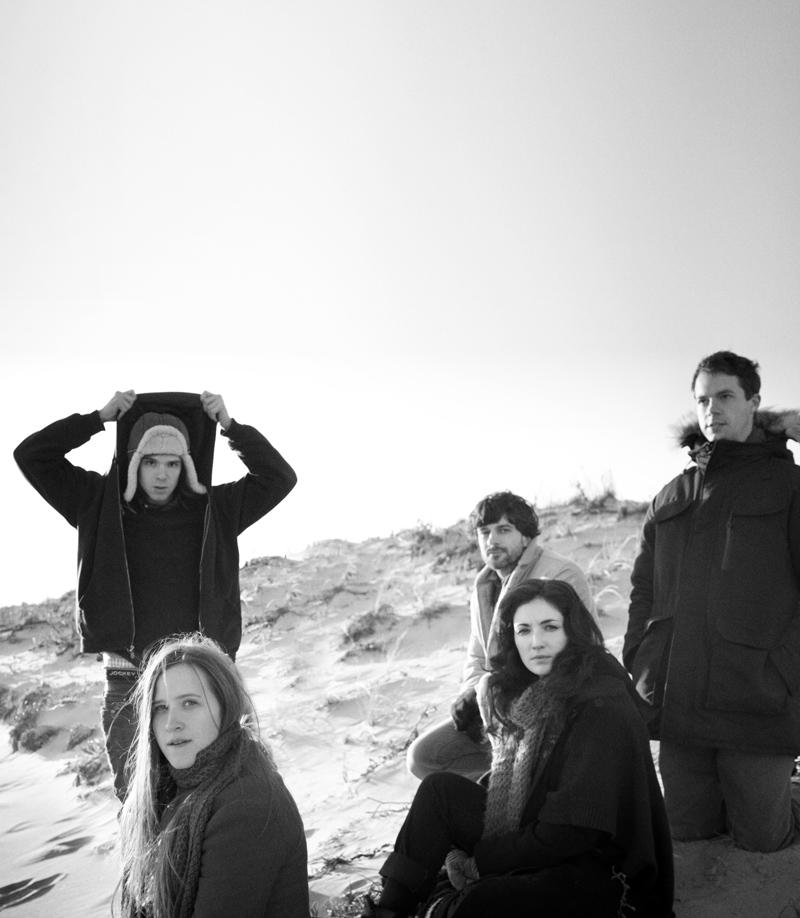 Narrow minded fans of Black Flag (BF) can just step off right now! David Longstreth’s (DL) Dirty Projectors (DP) might be fellow fans, but their music doesn’t reflect it in any way shape or form other than this raptly and eventually regurgitated, reworked version of BFs 1981 LP ‘Damaged. If you’ve any hope of hearing something resembling the original, this aint for you! Its been made from the faded memories of DLs favourite adolescence LP alone, with no lyric learning or LP listening involved, just good old fashioned instinct and self awareness for guidance. And lots of DP persuasion to finish!

Qualities of intensity, ingenuity and inventiveness shine through in every song on this LP, stopping you dead in your tracks. With masterful harmonising, interchanging sections of guitar and an alarming uniqueness not touched upon since the surfacing of Animal Collective or Mice Parade to hold the bizarre chaos together.

This is an album made up of flashes of energy, not of songs. Some great messages are tragically lost amidst the stridency, with ‘Police Story’ serving as an example of this, but hey, it’s not commercial and certainly not for the masses. I’m unsure as to what it is I’m basing this on, but most of the music here wouldn’t be misplaced on the score for a great ‘Magic Roundabout’ spin-off film called ‘Dougal and the Blue Cat’. Maybe it’s the indistinctly sinister undertones. Yes, that’s it! By Jove I’ve got it!

Ultimately sounding like a Talking Heads / The Blow Monkeys supergroup with uplifting backing vocals from an energetic Erin McKeown to subtly ground the cacophony, this is as bold as the statement I’m about to make! Rise Above is (almost)* as diverse as the John Cale produced ‘Marble Index’ LP by Nico. There, I said it! Watch that one come back and bite me in the ass!

It, whatever it is, must be going ‘round NYC! Jeffrey Lewis and his LP full of Crass tracks called ’12 Crass songs’ will hit the shops a week earlier (Oct 1st) than this project. Might be worth checking out too if this doesn’t freak you out!

* My loophole for stating something I never ever thought I’d state!