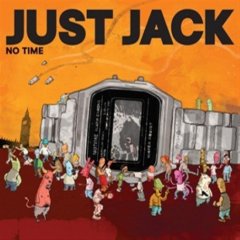 His fourth single, from critically acclaimed second album ‘Overtones’, plays a lot like hit smash-hit ‘Starz in Their Eyes’.

Allsopp writes songs in the key of life – like Stevie Wonder, but like really not! It’s probably (most definitely) not easy being a master of words and what he has done, album-wise, is an incredible feat. He has worked pretty d**n hard to keep it up.

Mass appeal is what this kid deserves and should be what he gets (whether he likes his commercial success or not). Luckily, it’s not up to him, so just keep the tracks coming ‘cos their keeping us happy!