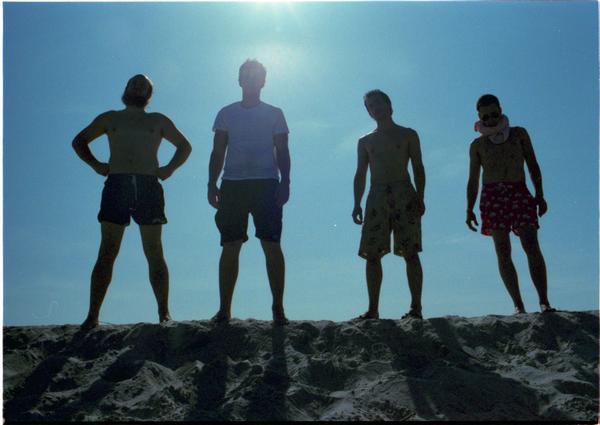 Les Savy Fav – What Would Wolves Do?

After hearing this single, I’m so excited about the forthcoming album that I might just quit my job and form an orderly queue at the front of Piccadilly Records.

‘What Would Wolves Do?’ is what a Joy Division birthday cake would sound like; pounding broodiness and melting atmospherics, but in the form of a Victoria sponge. The second track is almost as wonderfully sinister as the first and sounds, for a minute, like Hall and Oates as covered by Louis XIV. The band, that is, and not the long-reigning French king.