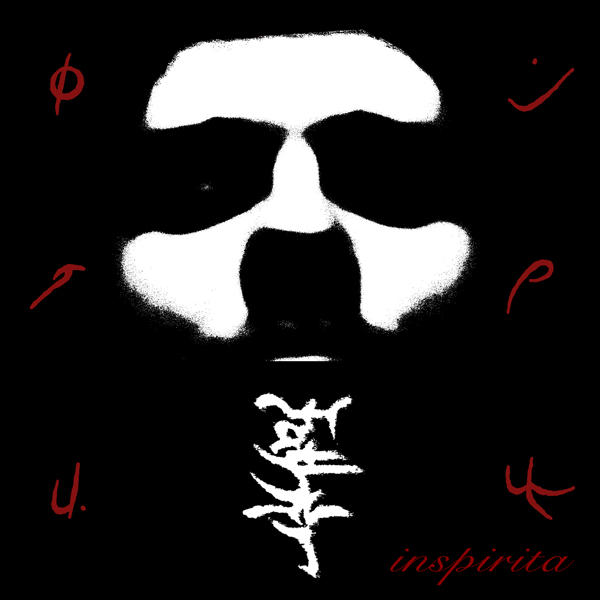 Croatian rock music is something I never even contemplated the existence of, and I’m sure the words conjure up disturbing images of aggressive synth-metal in the mind of anyone who’s ever watched the Eurovision song contest. Thankfully, Father are actually pretty good.

By sound alone, I could never have told you this band were anything but American. Sounding very much like Korn in places, the band explore influences outside of the metal genre but never stray too far. Though this is a bit dodgy at times – specifically, the weird vocal beginning of ‘Lost In Words’ and the ensuing percussion that sounds like it belongs on the Lion King video game – it brings new levels to the music and elevates them above other one-dimensional metal bands. The mighty ‘Machina’ is an energetic stomper of a song, while ‘Vasaii’ is a jazzy, bluesy number with the singer’s best impression of Scatman John thrown in for good measure.

Yeah, it might sound like an absolute nightmare, but for some inexplicable reason, it works. And given the fact that this album was recorded 2 years ago, its reasonable to believe that Father might just be on the brink of making Croatia a big name in the alternative scene.