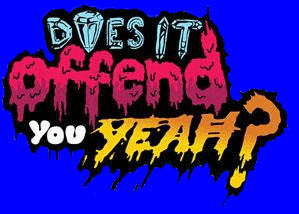 Does It Offend You, Yeah? – Let’s Make Out

So we meet again.

After being blown away by previous single, Weird Science, it was with intense pleasure that I pull their latest offering from the envelope of CDs for my aural digestion.

The differences are striking, the squelching electronic filth of Weird Science is still present but much has changed, making way for what sounds like an attempt at an actual song by a real band. Let’s Make Out is full of punk attitude, screaming in favour of singing and reminiscent of the old DFA sound that catapulted The Rapture into punk-funk stardom with House Of Jealous Lovers, it is also a twisted uncouth alternative to the achingly cool LCD soundsystem.

If Does It Offend You wear their influences on their sleeve then they are clearly fans of James Murphy’s legacy.