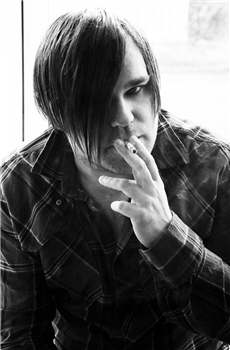 Alexander Schultz writes with a real honesty in his lyrics which gives him a vulnerability which is decidedly endearing. This, combined with sophisticated instrumentals, could be what gives him the edge as he enters the daunting market of male singer songwriters on both sides of the Atlantic.

He is already a hit in his native Norway having perfected a style there that he refers to as Rockcoustic which is acoustics with a rock edginess to it. With this success at home combined with a several awards and acknowledgements from the music industries in the UK, US and Canada, it appears to be the perfect time for him to try and break the markets.

The music he has written so far is certainly of a high quality, but is missing that novelty edge that could get him noticed by the popular market. But while he lacks hooks, he has a genuine love song in the shape of “If You Forgive Me, I’ll Just Do It Again”, and those can be just as popular as the best pop hits.