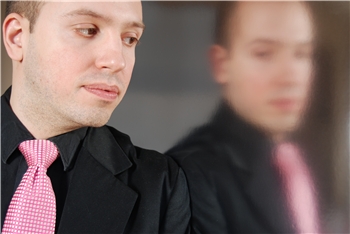 Canada doesn’t have the best track record of producing top musicians. When Bryan Adams and Celine Dion are national treasures you have to worry. There is nothing bad about Luke Sneyd’s music, but at the same time nothing stands out. His middle-of-the-road ‘anthems’ (not my choice of word) are suited to Top Gear Driving Music compilations, but not much else.

Sneyd’s high points include the slow-builder I’m the Decider, which sees him appear to show genuine emotion, but the rest is by and large nothing to write home about. It’s just competent unadventurous music which you might tap your feet to for ages yet fail to recall a single hook ten minutes later.

It’s difficult to pinpoint where he goes wrong. It might just be that the vocal isn’t suited to the music. Some vocalists have succeeded with a voice like Sneyd’s, notably Bad Religion frontman Greg Graffin, but the likes of Graffin have let their lyrics do the talking, while Sneyd struggles to leave his comfort zone, often slipping the wrong side of quaintness. Disappointing, but not wholly unexpected.