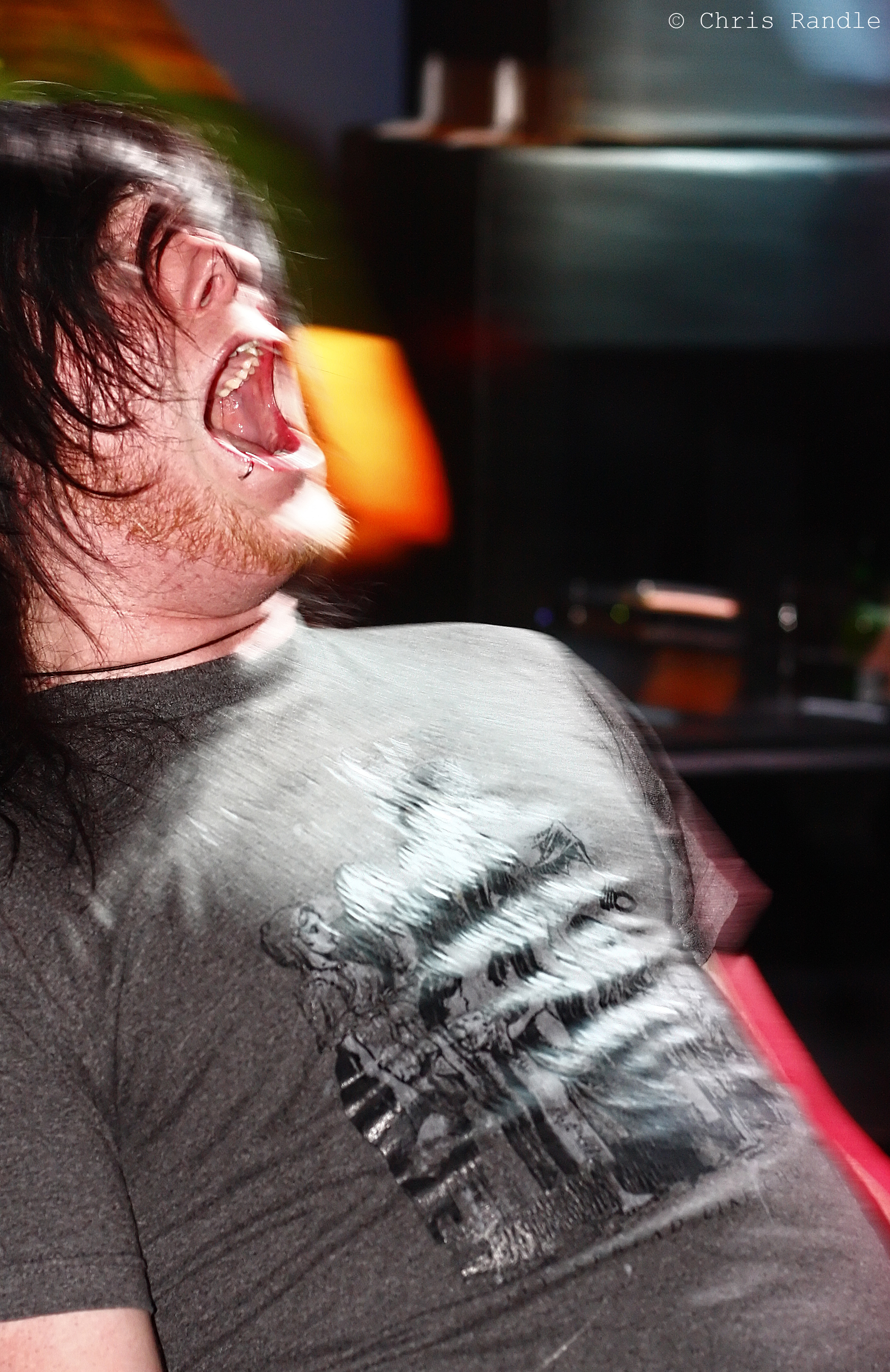 Some people say that the music scene in Sunderland/Newcastle is getting worse; I on the other hand, think it’s improving ten fold. When you have a line up such as this one, you know you’re in for a treat!

Being late to the gig, I missed the Risen Prophecy who were the opening band; I was pretty gutted about this to say the least as I’ve heard good things about these guys!

I happened to walk in at the start of The Eternal Ends set. These guys put a hell of a show on, searing riffs and brutal drum beats kept everything nice and heavy, they’re certainly a band you should check out if they’re in your area!

Next up, This Is Turin… to be honest I was expecting better, their recordings sounded ace but live, I wasn’t quite sure. I’m holding judgement on these guys as it could have been a bad show for them, every band has one occasionally, this might have been there’s. Let’s just say they’re definitely capable of better!

Corrosive Kind are a band I’ve seen advertised playing gigs everywhere around the northeast, but never actually got round to going to one of their shows! After finally seeing them, I can safely say they definitely live up to the hype that’s following them as of late. There’s something really satisfying about harsh breakdowns and slicing riffs, these guys delivered the goods for sure.

Another band that’s at the centre of a lot of hype are Five Ways of Asphyxiation. Now I’ve photographed these guys a lot lately, and they’re really, really sound guys, infact, so sound, you wouldn’t think they’d be capable of such angry music! Each time I’ve seen these guys perform, they’ve upped their game… but none of those previous gigs were even close to last nights performance, the guys went absolutely mental and put on an extremely good show.

‘The Walking Wounded’ and ‘Fringe of Doom’ are two tracks I always seem to be listening too, and love hearing these guys playing them live. ‘The Walking Wounded’ is damn cheesy, but in a good way, the vocalist sounds a hell of a lot like Ozzy Osbourne when it slips into the melodic bridge, and the solo is full of power metal goodness!

Finally we get to the band of the night, The Hour of the Dead. They were headlining for a reason, and they made it very apparent by throwing up blistering riffs and pounding drum beats and spitting it in your face. Vocals that make you want to start tearing people limb from limb, and breakdowns capable of shaking the earth. These guys put on an ace show, put everything they had into it. These guys are all about the music, and the passion they put into it definitely shows it, no fashion bull, just serious music through and through.

Now I’m a photographer, not a journalist, I just want to make that clear… although you can probably tell from this article anyway, but at the end of the day, these guys all put on an ace show and that’s all I’m trying to say. As for This Is Turin, I’ll definitely give them another chance; they deserve that much, and don’t need slating by someone like me.

For a punk at a death metal show, I thoroughly enjoyed it, I can only imagine that if you’re a full on metal head, you would of lived for it!