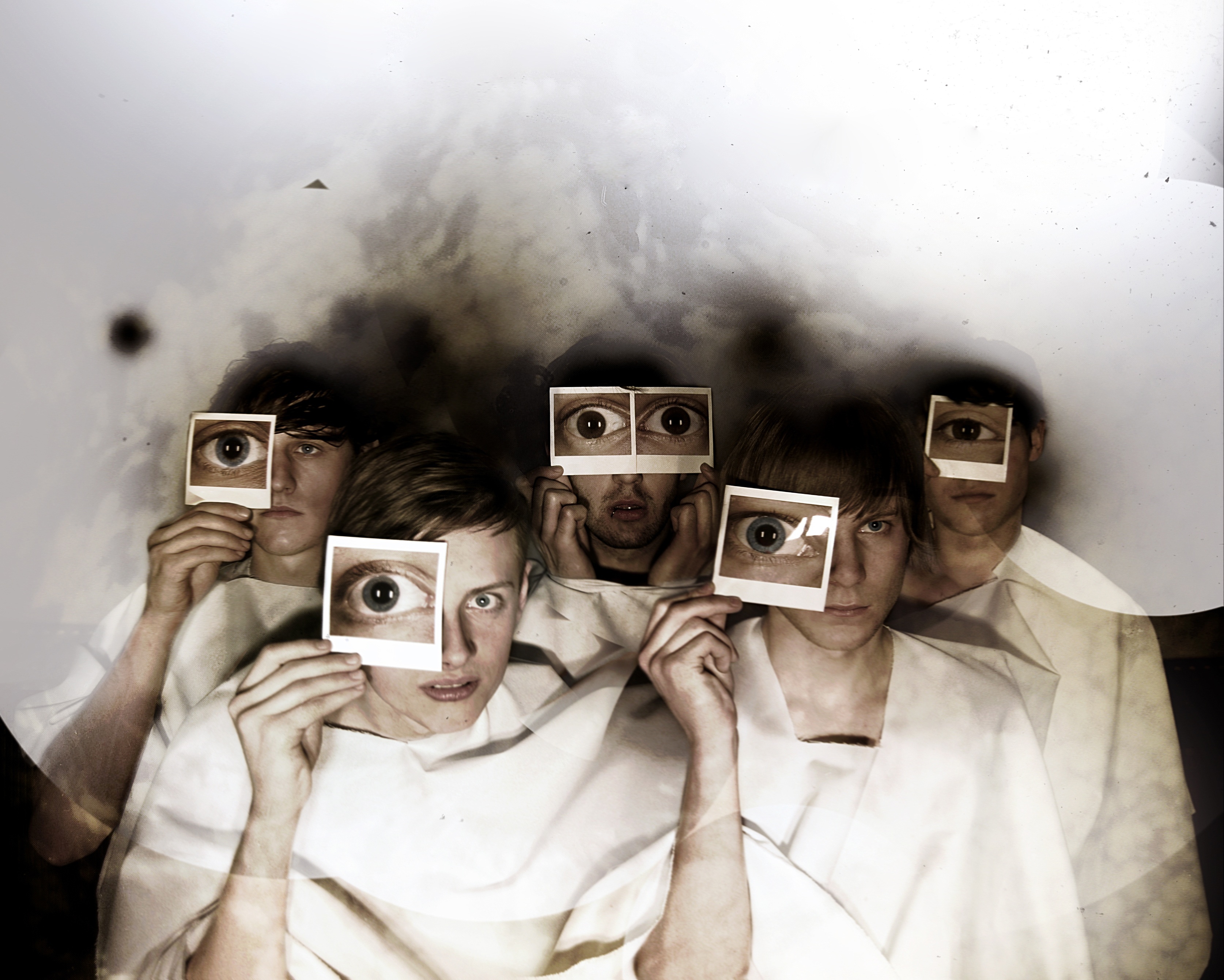 The almost atonal Klaxons vocal that gave Myths of the Near Future, (Golden Skans in particular) it’s unique and definitive sound, adored by thousands and enough to put others off their supper, is evident here on Now This Will Take Two Hands, the new Maths Class EP.

But it’s not Nu-Rave from Brighton, and not just because no one dares uses that term anymore. Maths Class, have all the energy and dysfunction of a wrecking ball dangling from the back of a train smashing up the track behind them as they plough through station after station. And I’m pretty sure that is the intention as they embark on a UK tour that will sweep through before most of you will have even seen it coming.

Take the jingly clean Foals guitar, the Klaxons vocal sound and some really heavy drum-led time signature switches, and riffs from the Japanese math rock band Lite. It’s a hyperactive Bloc Party, a punked up version of Battles. I don’t suppose Maths Class want to be a math rock band. I don’t suppose they want to remind you of algebra and that rotten math teacher. A name is after all just a name. The music speaks for itself.

An evolution of the indie new rave sound. That’s all anyone can ask for and they easily accomplish that with Now This Will Take Two Hands.