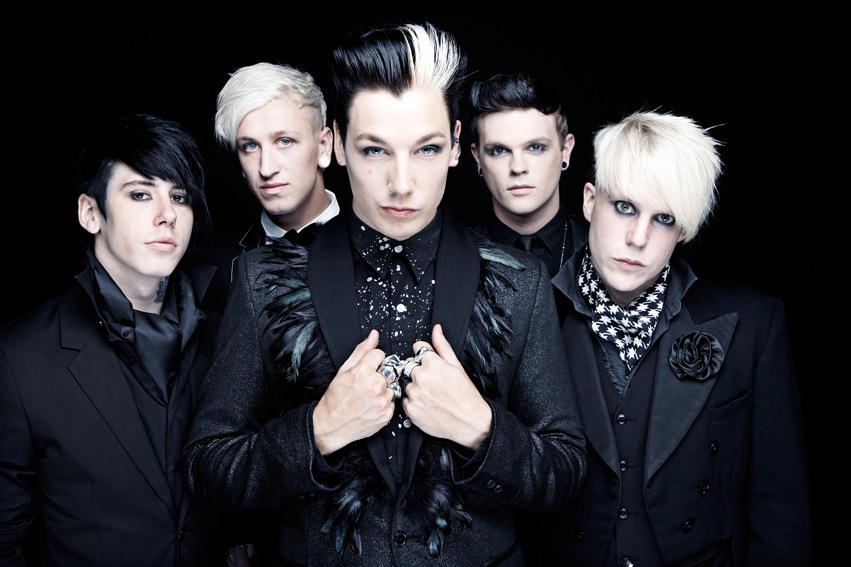 My Passion – Asleep In The Asylum

Kerrang! and Rock Sound cover stars My Passion are set to release a new single, “Asleep In The Asylum”, on the 1st November 2010. This is the first single to be taken from the forthcoming album, “Inside the machine”, set for release in early 2011.

“Asleep In the Asylum” is classic My Passion. Driving rhythms, weighty guitars, haunting melodies and the powerful and unique vocals of Laurence Rene, the single sees the band moving their sound to the next level. The track was produced by John Mitchell (Enter Shikari, Funeral for a Friend, Architects, You Me At Six).

My Passion are also pleased to announce an addition to their current lineup. 21 year old Jamie Nicholls is the latest addition to the My Passion camp. With the band now having finished the recording of their second album and seeing the band grow, it was time for the live show to take a step up. With the current drummer Jonathan exchanging his drum riser for Synths and guitars whilst continuing his dual vocals with Laurence, Jamie will be taking up duty of drums and keeping the guys together.

Fresh from appearing on the sold out a Kerrang! Relentless Tour in Jan/Feb 2010 alongside All Time Low, The Blackout, Young Guns, and a successful tour of the UK and Europe with Kill Hannah, My Passion are set to tour the UK on a headline tour in October. Dates as follows:

MY PASSION: ASLEEP IN THE ASYLUM (2010) from CRAIG MURRAY on Vimeo.