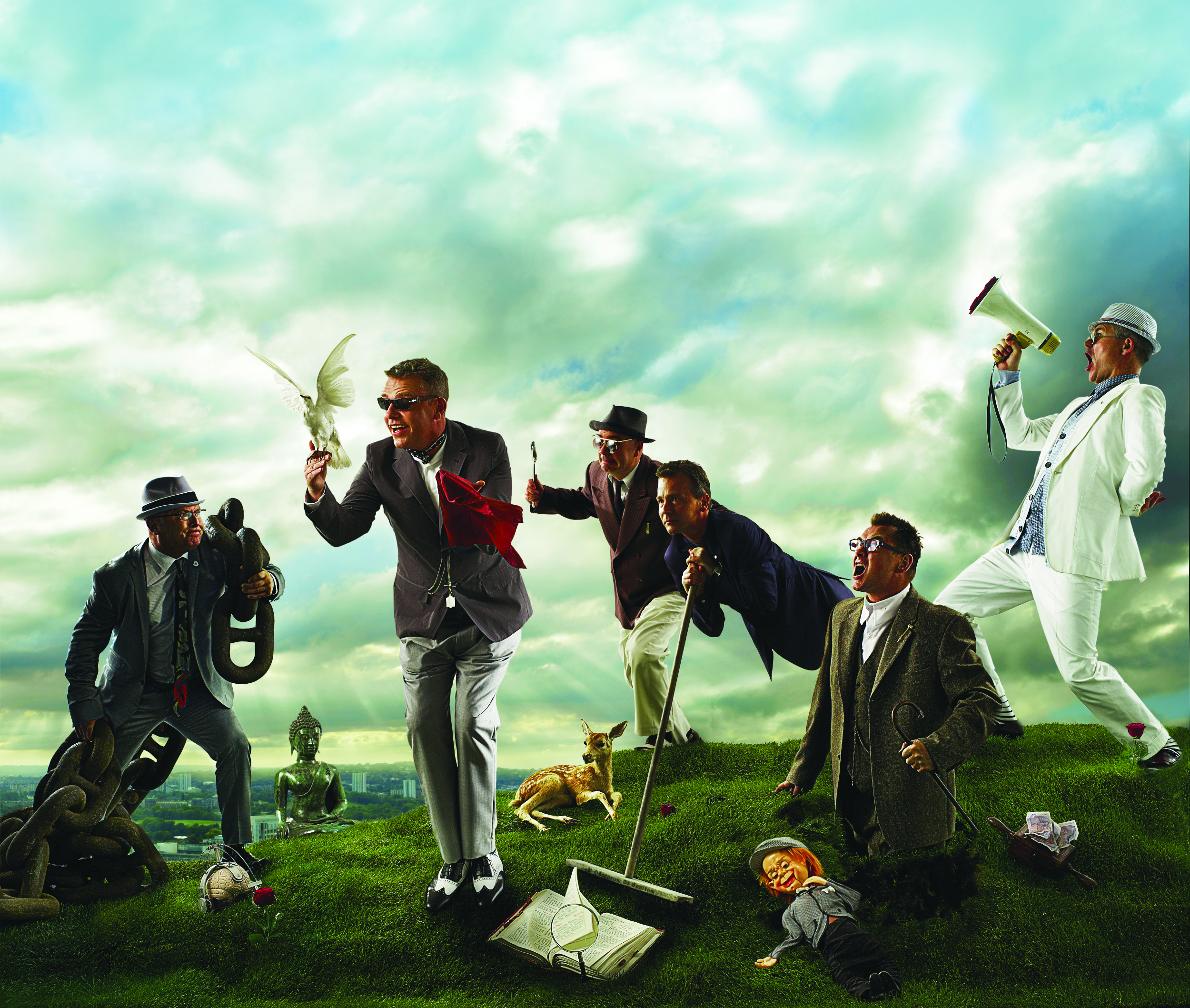 If you missed Madness at this year’s T In The Park, where the fields were full and the singalongs heard in nearby towns, fear not. Madness will be coming to a town near you in November or December to make everything all right.

Following the huge success of their last album, ‘The Liberty Of Norton Folgate’, Madness returned to the studio re-energised and bursting with ideas for an album that will be with you some time in 2011. The tour may see some of these new tracks get their first public airings whilst the band have also been looking through boxes marked ‘unreleased’ and ‘never seen’ from recent times and beyond, more on which soon. These jewels from the treasure trove inspired the title for the tour for those of a quizzical bent.

Indisputably one of the UK’s biggest ever bands, undoubtedly one of its most loved, statistically one of its most successful and critically one of its most lauded, Madness are both the pop genii behind the likes of ‘Our House’, ‘House Of Fun’, ‘One Step Beyond’ and many, many more and also the intellects whose albums, now all once again available, display a more thoughtful, political and satirical slant. With 2009’s ‘The Liberty Of Norton Folgate’, Madness saw themselves restored to their rightful place as at the top of the UK pop hierarchy and welcome a new generation to the massed ranks of Nutty boys and girls.

We have a pair of tickets to see Madness live in London's Earls Court on Friday 17th December to give away. All you have to do is email mail with your name, address and the answer to this question:

What festival did Madness play earlier this year?
A) T In The Park
B) Leeds Festival
C) Bestival