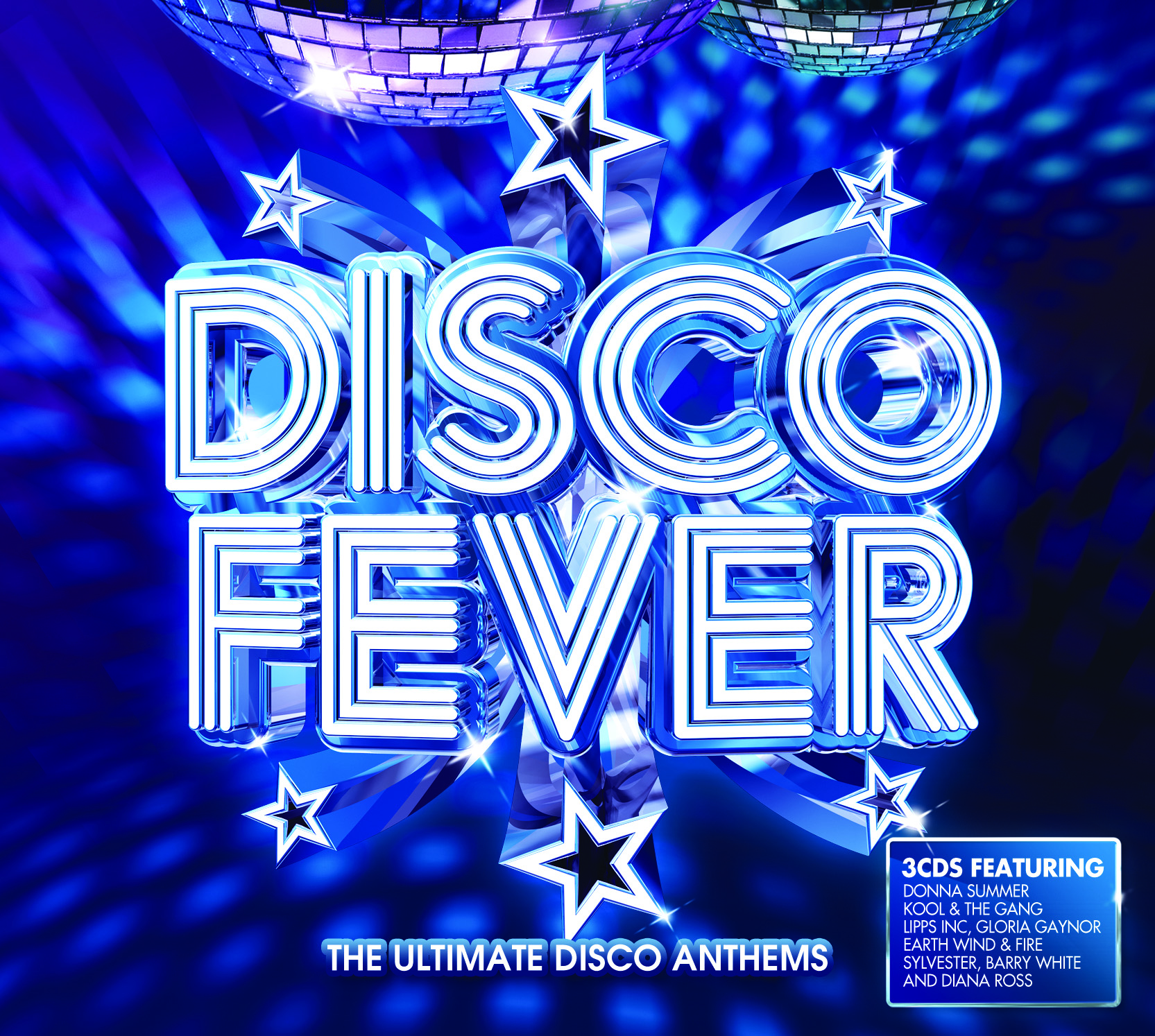 Disco Fever brings together all your must-have tracks from the 70's, and invites you to burn up the dancefloor once again with some of the best loved tunes of the era. Re-discover disco with this triple deluxe CD, which is brimming with pulsating rhythms, soulful voices and beats that you just cannot resist.

Presented in a 3 CD (digi pack) format, the album provides a flashback to disco’s glory days, and makes the ideal soundtrack to any party or girls night in. Included in this disco bonanza are some of the most popular artists from the 70’s and 80’s such as Donna Summer, Rose Royce and Kool & The Gang, not forgetting Abba, Sylvester and Quincy Jones.
Every song on the track-listing has been a bona-fide hit on dancefloors around the world, and will transport you back to the days of flares, glitter balls and platforms faster than you can say Studio 54!