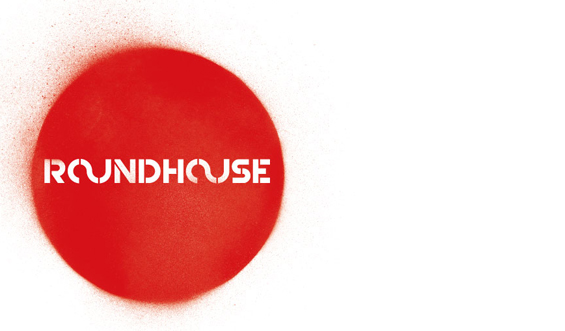 Roundhouse Rising is a new week-long festival from the Roundhouse presenting the best in new music across a variety of genres. Programmed in partnership with some of the UK’s hottest promoters (including Eat Your Own Ears) as well as Featured Artist Coalition, Rising is a place for cutting edge music, unique performances, international artist collaborations, music industry seminars alongside showcases for emerging talent from within the Roundhouse family.

There will be a string of creative workshops and masterclasses throughout the days for 11-25 year olds to learn skills such as remixing, sound engineering and photography, alongside well-known names including Jon McClure (Reverend & The Makers), Viv Albertine (The Slits), and Didz (Dirty Pretty Things).

“We want Rising to be the most thrilling, most vital and most entertaining new music festival in the UK. Rising will truly be a celebration of the local as well as the global. From working with London’s best promoters and showcasing talent direct from Roundhouse Studios to seeking out unique, international artists for collaborations, variety will be at the centre of the Rising programme. Underpinning everything will be the creative projects, offering young people the opportunity to get involved in the festival. We rebranded this year to really establish our own unique music festival that has its own distinct flavour and vision.”
Oli Kluczewski – Music Programme Coordinator, Roundhouse

As part of the festival Fuck The Whiteboard are celebrating their Second Anniversary at the Roundhouse on Friday 25th February.

“One of the best new music nights in London comes to the Roundhouse, expect an immersive audience experience.”

Beaty Heart – This thought-provoking group will entice you with their mystifying sound.

We have two tickets to give away to this fantastic night. All you have to do to be in with a chance of winning is email mail with your name, address and answer to this question:

Where is FTWB 2nd anniversary being held?