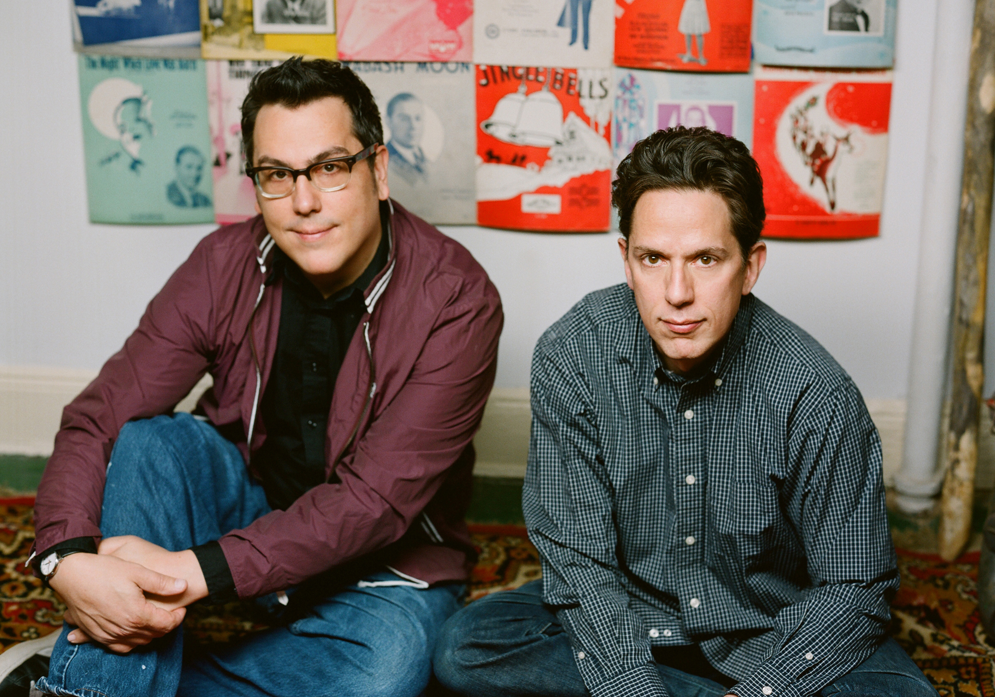 Forming way back in 1982, Brooklyn, NY's They Might Be Giants have seen their fair share of gigs, festivals – well, everything really. So, with a wealth of knowledge behind them, who better to chat to about Latitude Festival? Founder member John Flansburgh has been chatting about the group's forthcoming appearance in the Obelisk Arena at Latitude this year.

Who is your ‘must see’ performance at Latitude this year? I've never seen Os Mutantes perform so this would be my opportunity.

Not including items used in your performance, what is your ‘must-have’ festival item?  I must have a nap at some point. I can put on a really good performance if I get some sleep and then have a cup of coffee beforehand.

Do you have anything special planned for your performance at Latitude?  We have a raft of new material, most of which we haven't learned how to play yet. It's all pretty damned special but we have to get rehearsing. However, an advantage to playing new songs is that the audience can't tell if you're messing up the lyrics.

If you could have anyone (dead or alive) to introduce you onstage who would it be (and why)?
If we could have any dead person introduce us that would be pretty exciting. We could use some kind of concealed hydraulics to open and close the corpse's mouth and make the arms wave around. My choice would be the corpse of John C. Calhoun. You have to Google a picture of him to see why that would be cool.

Latitude is…  …an interesting name for a festival. I'm going to guess that it refers to both the distance from the equator (although I don't know what they're driving at with that – is there some cachet to being closer to the North Pole?) and the wide freedom of movement that the name implies. As in, They Might Be Giants have the latitude to go into an uncontrolled, Cookie Monsterish frenzy if we want to.

Could you please choose 5 tracks from any bands/artists playing this year’s festival (to form a playlist) and state your reason why you chose the track?
The Bees – Chicken Payback The Eels – Mr. E's Beautiful Blues Os Mutantes – A Minha Menina Lyle Lovett – That's Right (You're Not From Texas)

More information about this year's Latitude Festival can be found by following this link.