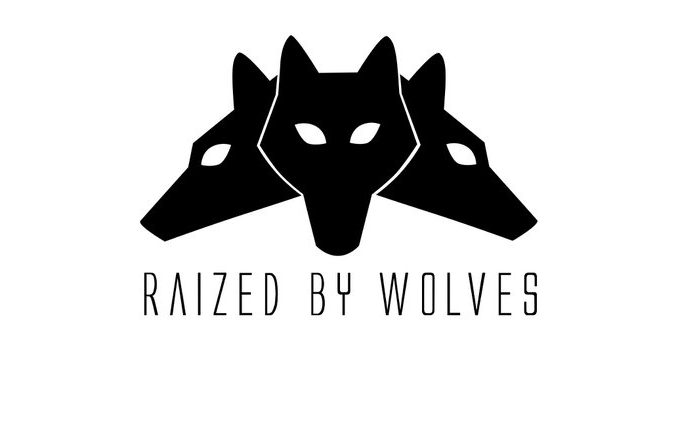 MSD Talks To Raized By Wolves

Raized By Wolves release their single “The Call” on deadmau5's mau5trap label through iTunes on September 5th (the single is already available via Beatport), and it could just be the dancefloor smash of late summer. Glasswerk caught up with Raized By Wolves to find out more.

Q: An alien lands on earth.  He doesn't really know much about bands/artists and that – as he's an alien.  How would you describe you and your music to said alien?
Organise a fist fight between – Pink Floyd, Swedish House Mafia, Derrick May, Bernard Herrmann and Deadmau5……he’ll get the idea.

Q: It's 2011, the year of the rabbit.  What's been your highlight of the year so far?  It doesn't have to be anything to do with rabbits.
Getting a certificate from eBay for 500 stars and putting out a single with Mau5trap.

Q: God calls you up, and he's wanting to put on a show.  Being God and all – he doesn't really have time to choose bands, DJs or a venue.  He's put you in full control.  Also – again, him being God and all – you can choose anyone alive or dead – he's that good.  Who's playing and where?
Venue – any Greek island. Line up – Lalo Schifrin, Skrillex Chemical Brothers, U2, Jimi Hendrix, Kraftwerk, Raized By Wolves, Boards Of Canada, Steve Reich, Low, Bernard Herrmann.

Q: What bands/artists are there around at the moment that people aren't listening to enough?  Any tips for future stardom?
John Shuttleworth.

Q: What's the rest of 2011 – it's the year of the rabbit, don't you know – got in store for you?
Writing, recording, DJing, being as creative as possible

Q: That alien from Q1 is back – he's just got his mitts on a computer, and he wants to find out more about you.  Where's the best place he can go to find out more?
Facebook – link
Official – link