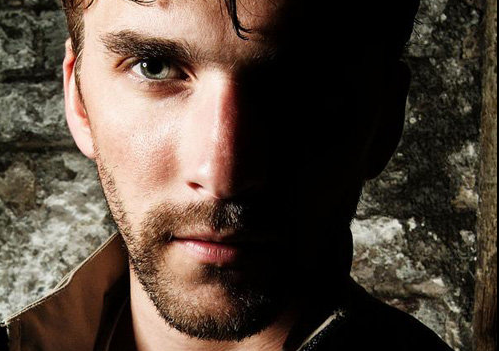 MSD Talks To Style Of Eye

“We Are Boys” follows previous single “Sexx”, that was supported heavily by the likes of A-Track, Brodinski and Swedish House Mafia.

Glasswek caught up with Linus to find out a bit more about him and his music.

Q: It's 2011, the year of the rabbit.  What's been your highlight of the year so far?  It doesn't have to be anything to do with rabbits.
Actually its to finally see my new track “We Are Boys” being released. I've lived with the track for quite some time and its taken many shapes and grown in new directions.. I'm overwhelmed by the positive feedback on it, so it has definitely been worth the wait.

Q: God calls you up, and he's wanting to put on a show.  Being God and all – he doesn't really have time to choose bands, DJs or a venue.  He's put you in full control.  Also – again, him being God and all – you can choose anyone alive or dead – he's that good.  Who's playing and where?
First I'd like to thank God for that opportunity, and I reckon it wouldn't be a problem with logistics, so I'd put on 12 acts this night, with a Swedish theme, and put us all on planet Pluto and do a big rave with two stages. I'd have Miike Snow, DJ Carli, Tony Senghore, Adrian Lux, Rebecka & Fiona, Maskinen, Slagsmålsklubben, Adam Beyer, Jesper Dahlbäck, Stonebridge, and a back2back set with ABBA and Swedish House Mafia to finish it all.

Q: What bands/artists are there around at the moment that people aren't listening to enough?  Any tips for future stardom?
DJ Carli and Magnus The Magnus.

Q: What's the rest of 2011 – it's the year of the rabbit, don't you know – got in store for you?
I'm working on new original material that I'm very excited about, hopefully to be released before end of the year. Until then there's a collaboration with Felix Cartal that is set to be released on Size Records as well as another collaboration this time with Dr Gonzo coming out on Southern Fried, plus there's a whole string of remixes on the way out.

Q: That alien from Q1 is back – he's just got his mitts on a computer, and he wants to find out more about you.  Where's the best place he can go to find out more?
Official – link ]