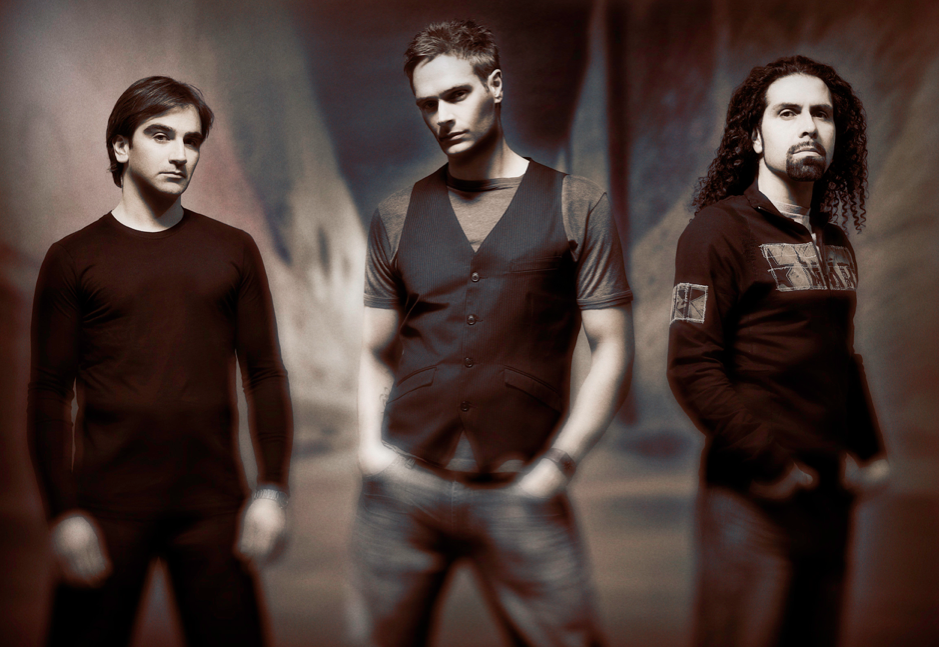 Canadian three-piece River Seven are gearing up to release their debut album.

Self-titled, the album's music has been compared to John Mayer and Maroon 5, winning fans and national airplay on Canadian radio. Glasswerk caught up with them to find out more…

Q: An alien lands on earth.  He doesn't really know much about bands/artists and that – as he's an alien.  How would you describe you and your music to said alien?
First off, we come in peace, in every way. We want nothing more than happiness, health and prosperity for all. And we express this through the music we create. it says a lot about us as it is a reflection of experiences in life. The album is about love, choices, relationships (with our world, spirit and people around us) and change.

Music is a passion for us. The need to put it together and deliver a message is why we made an album. It's created not canned and is inspired from the roots of soul and rock'n'roll. Other aliens have said it tastes quite good, would you like to try some?

Q: It's 2011, the year of the rabbit.  What's been your highlight of the year so far?  It doesn't have to be anything to do with rabbits.
Well, they say people born during the year of the rabbit are articulate, talented, ambitious, and have great taste. So, yes, we were all born in 2011. Actually, the highlight of the year so far is having the album finished and ready for everyone to hear. We've worked long and hard on this, and are truly proud of what we've accomplished…

Q: God calls you up, and he's wanting to put on a show.  Being God and all – he doesn't really have time to choose bands, DJs or a venue.  He's put you in full control.  Also – again, him being God and all – you can choose anyone alive or dead – he's that good.  Who's playing and where?
I would say, we get John Bonham on drums, Jeff Buckley and John Mayer on guitars/vocals, and maybe John Entwistle on bass, and see what happens in a smaller venue, that seats, say 500 people tops. Hey, you can call them the ” J-elite”…

Q: What bands/artists are there around at the moment that people aren't listening to enough?  Any tips for future stardom?
Jaime Cullum. That boy can sang and tickle ivories.

Q: What's the rest of 2011 – it's the year of the rabbit, don't you know – got in store for you?
Besides world domination? Hopefully some touring, we'd LOVE to play for y'all!

Q: That alien from Q1 is back – he's just got his mitts on a computer, and he wants to find out more about you.  Where's the best place he can go to find out more?
Our official site is riverseven.com (link).