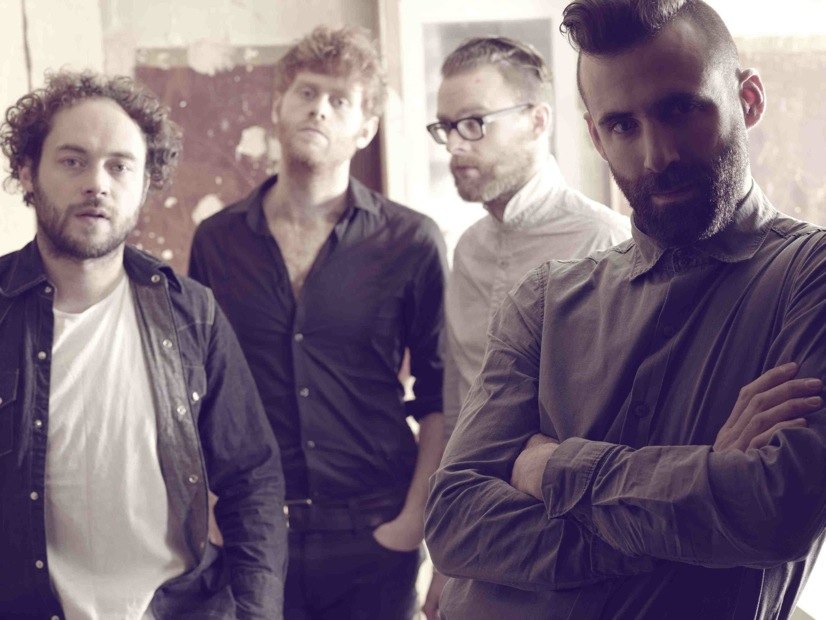 Seven Questions With The Brute Chorus

The Brute Chorus are a London based band, conveying sounds of complexity and simplicity. Their unique brand of alt-rock is part of the reason they performed at SXSW earlier this year. Glasswerk was lucky enough to catch up with the band.

1)You released your self titled album back in 2009, have you guys made any headway towards a follow up?

Album 2’s done! It’s called ‘How The Caged Bird Sings’. It’s a lot darker than the first. It was recorded in an icy Victorian hall in the middle of the Lake District and has a lot of that atmosphere in it.

2)Also regarding your self titled, who/what did you draw influence from? Will this be the same with your next record?

2009 feels so long ago now, those influences were really the basis of the band still. We were just beginning to get into rockabilly and psychobilly. We still had a lot of the folk and skiffle influences. We were magpies… still are. There’s Cramps, Cave, Cab Calloway and Billy Childish on that record. There’s lots of story songs and dreamy themes of floods and apocalypses, saints and mythological figures. We’ve come a long way since then but we probably set a blueprint out then for themes and styles that remain an important part of the music we’re making.

3)Your music has been described as “theatrical” by some publications, do you feel this is a just description of your work?

At times… I think those people are really refering to the live shows, but those comments may be refering to the narrative nature of a lot of our songs. Seeing us on stage is different to just listening to the records and may be you can’t fully appreciate one without the other. We really throw ourselves into the performance. We’re not flamboyant in a Queen or Paloma Faith way but we’re not a shuffly shoegaze band either.

4)How did you guys find playing SXSW this year?

SXSW was amazing. We had high hopes about going and it was a major undertaking for us but we came back feeling it was a successful trip. We’ll never forget our time roadtripping through the states and shows we played there.

5)When you return to the UK, you’re playing a few dates in April. What can we expect for these shows?

We’re off on tour with Tribes next. It’s quite a long tour considering it’s just UK shows. We’ll be playing to sold out crowds of people who won’t necessarily have heard of us before. We’ll be out to impress and take as many of those people away with us as possible. We’re so excited to be playing venues like Shepherd’s Bush Empire. These are bigger venues than we’re used to so expect a lot of sweat and dancing. We’re looking to cram in the whole Brute experience into 30 little minutes every night.

6)You recently became involved in Sofar, which I essentially a gig you play in someone’s living room. How does this differ from playing on stage?

It’s a lot more intimate. We really enjoyed those shows. We play totally differently to normal. We strip down to an acoustic, a melodica, one drum for Mark and sometimes Dave will bring a double bass or just clap along. You feel more exposed but it’s a chance for us to bring out some of the subtler moments in our lyrics and music. The sets are usually only four songs long so you don’t get long to break the ice.

7)Do you have a particular you song you enjoy playing live the most?

Our new single My Testament kills me. Sometimes physically! We always finish with it as there’s no way I could sing another note after that. Dave’s riff and Mark’s drumming are awesome and it’s the most uplifting song in our set. It stands head and shoulders above a lot of our older material and when we wrote it last year it was one of those moments when I realised we could still do it. We can still be exciting and set ourselves new challenges. Things got dark for a bit but this song totally brought us back from the brink. It’s out now and will be free from our website link for the duration of the tour. Help yourselves!

You heard the guys! The Brute Chorus can be found at the following venues: