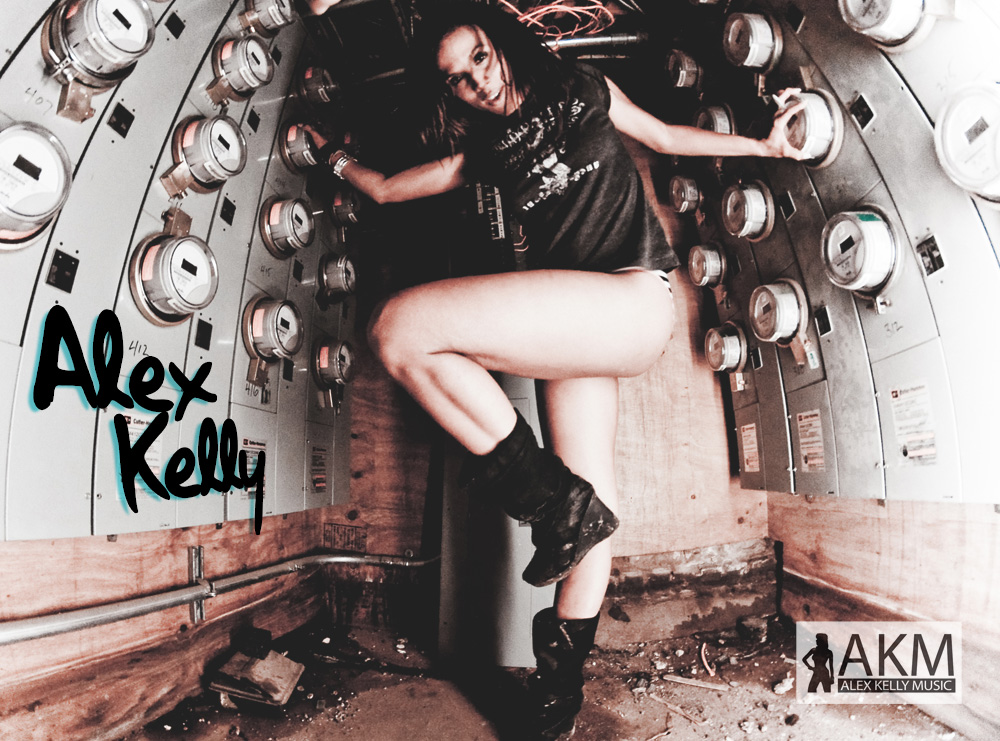 In June 2012 Alex Kelly will release her debut full length album entitled Orange Circle. To expand on her sound, Alex collaborated with Kelsey Warren and engineer Justin Rose. The sassy dance-rock title track “Orange Circle”, is the first single to be released in May. The band will see the addition of DJ Tiger and Howard Alper on drums this coming show season. The Orange Circle album release party will take place on June 25, 2012 at The Bowery Electric, NYC.

To win the tickets you must be free to attend the show in New York on 25th June and answer the following question:

What is the name of the title track from Alex's new album?