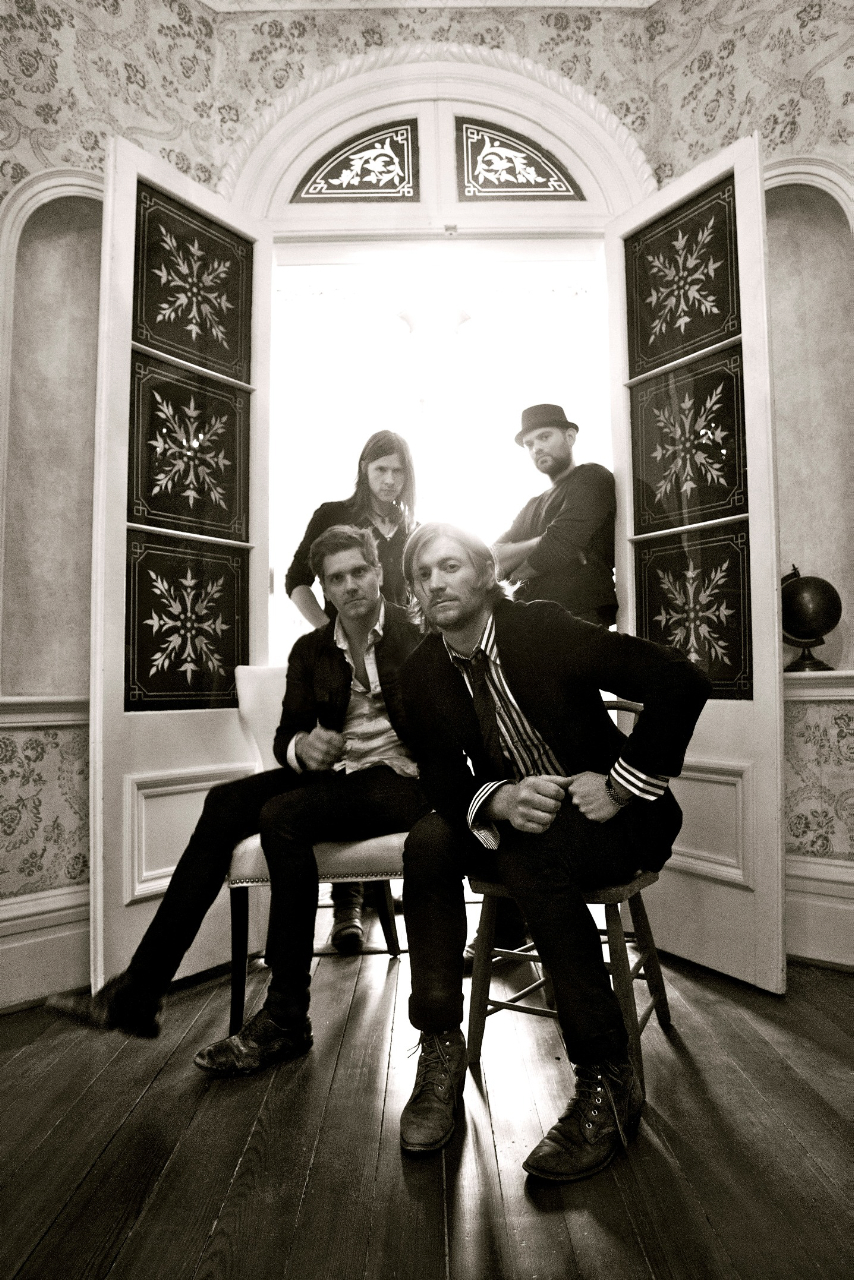 South Carolina’s NEEDTOBREATHE return to the UK this summer with 6 shows kicking off at the Ruby Lounge in Manchester Monday 9th July and finishing at the O2 Academy Islington, London, Monday 16th July. The week long tour also sees the band perform at the Hard Rock Calling Festival in Hyde Park, London, the same day as Bruce Springsteen and John Fogerty.

“After a hugely successful spring tour of the US and Canada, thanks to all of you, NEEDTOBREATHE are taking The Reckoning overseas this July” announced front man Bear Rinehart on the band’s website. Together with his brother, Bo, and band members Seth Bolt and Joe Stillwell, the band are eager to return to European soil.

We've got TWO tickets for the Manchester date on Monday 9th to give away, all you need to do is answer the following question.

Where do NEEDTOBREATHE hail from?