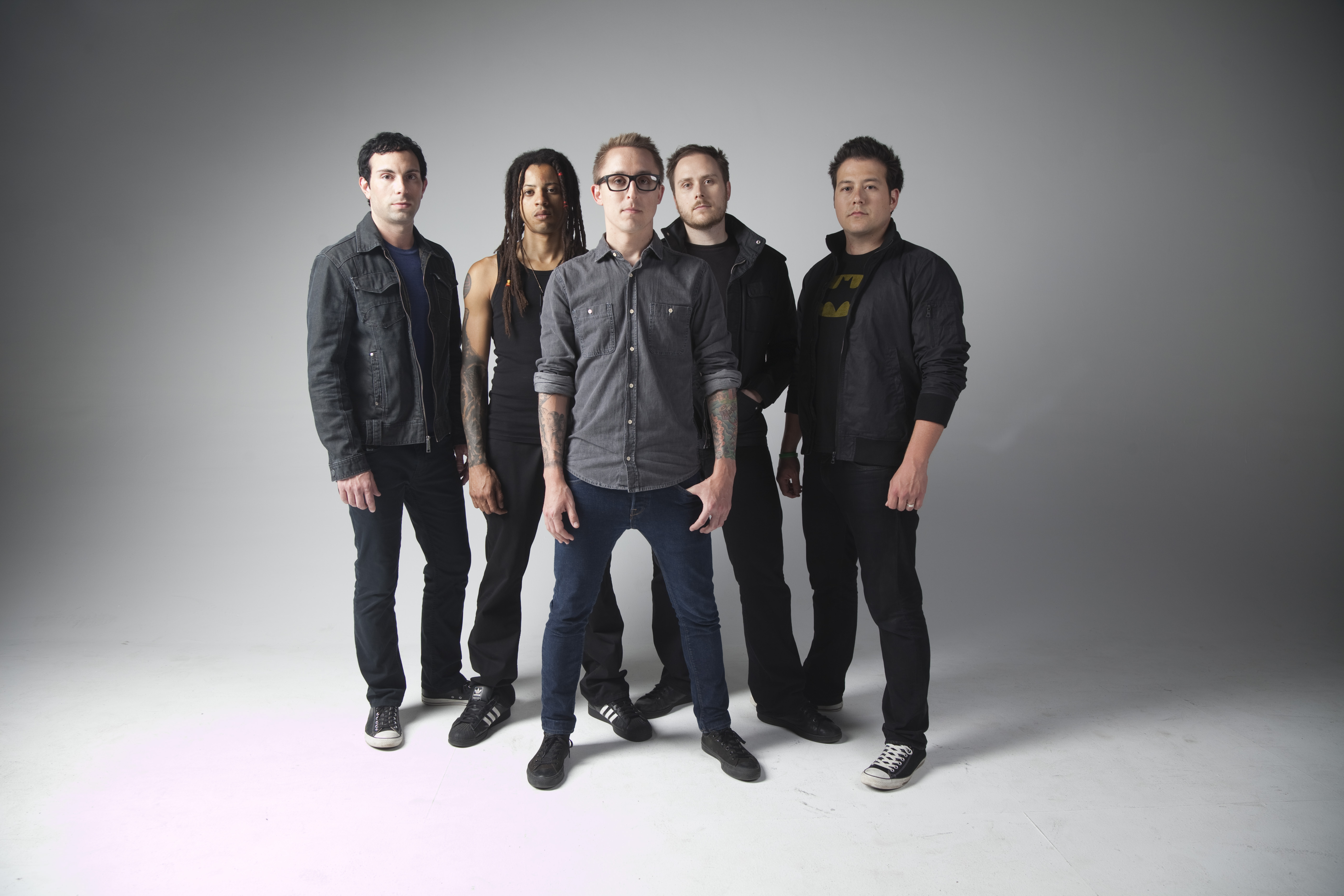 There was a short turn around between the release of your last album and recording this album, how did that work out? Do you feel you made the right decisions?

We all feel pretty strongly that this is the best work we have ever done. So I think it is safe to say we made the right decision. The driving force behind the decision was the Vans Warped Tour. We really wanted to be a part of the tour this year, and had we waited to record until after, the record wouldn't be released until 2013. That seemed like too long to wait with all of the momentum we currently have.

How did you find inspiration that quickly between them?

At first I was scared that the writing tank would be dry. Basically we just dove in head first so to speak and told ourselves that we were capable of writing the best songs we knew how. Positivity was a big factor. I also think we are a band that works pretty well under pressure.

Is the sound on the forthcoming album new? Can you describe it to us in 10 words or less?

The best way to describe it is, “inspired”.

You mentioned Warped, and it’s Warped Tour time, having worked it myself I know it’s hard work, what are your thoughts on it?

We are so lucky to still be a part of Warped. We feel right at home on this tour. It is definitely hard work for everyone, but our thoughts always go out to the bands that tough it out in vans and trailers, driving 12 hours then working 12 hours. It is inspiring to see and always reminds us of those days and why we wanted to be on Warped Tour in the first place.

How about your favourite UK festival or place to play?

I have to say that the acoustic show we did in London last year was pretty special. 350 fans all singing louder than we could play. I'll never forget it.

Who would be on your dream festival line up?

I still dream of playing with Foo Fighters some day. Hopefully that one will come true.

Who's the most important person in your life?

Without a doubt, my Mom.

What’s the title of the new record?

What’s the inspiration behind the Always Summer video?

We just wanted to make a fun summer video. We wanted it to be about the energy of the song, not so much a concept or storyline.

Will you be doing an acoustic album like the amazing one you did of the last record?

Unfortunately no. That was a long and difficult process as we were self producing the entire thing in between tours. It turned out amazing, but it took a lot out of us to create. I think we want to really focus on touring as long as we possibly can in support of 'Southern Air'.

What were your dream jobs when you were younger?

I spent most of my life growing up studying theatre, wanting to be an actor. I think the rest of the dudes all wanted to play music professionally.

Yellowcard have announced that their new album ‘Southern Air’ will be released on August 14th (US) through Hopeless Records.