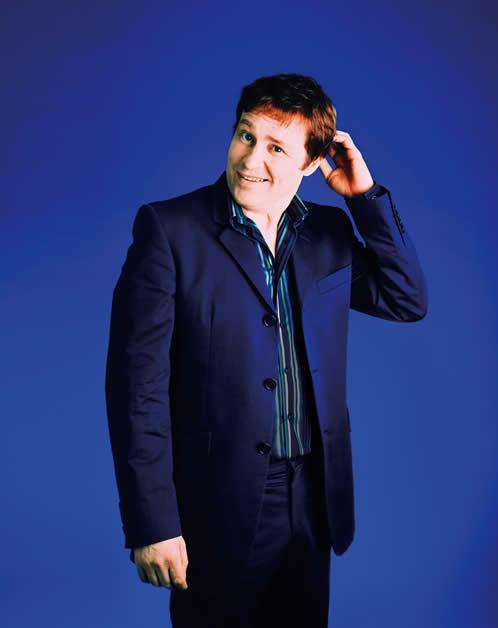 We've got a pair of weekend tickets (plus camping) for the Rhythm Festival this Bank Holiday August weekend to give away.

All you need to do is answer this question:

What was the name of Ardal O'Hanlon's character in Father Ted?

(Note: Rhythm Festival, held as a single event in Bedfordshire since 2006, becomes 3 linked festivals in 2012 with the addition of Rhythm Folk andRhythm & Blues and takes place at Old Warden Park in Bedfordshire over the Bank Holiday Weekend of August 24-26th.)

Rhythm Festival promoter Jim Driver announced today that the comedy stage will be headlined by Irish comedian Ardal O'Hanlon on Saturday 25th and by veteran Punk Poet and comedian John Cooper Clarke on Sunday 26th. The rest of the all-star comedy bill will be announced shortly.

Ardal O'Hanlon: The hilarious star of 'Father Ted', 'Blessed' and 'My Hero' is coming over from Ireland for a rare live show and especially for Rhythm Festivals. A highly acclaimed stand up, Ardal has toured to sell out audiences internationally and released two Top Ten stand up DVD's. Recently Ardal completed production in a lead role for the feature film, ‘Wide Open Spaces’. Ardal's debut book, ‘The Talk of the Town’ proved to not only be a Best Seller – but has recently been voted one of the 1001 books of all time, to read before you die.