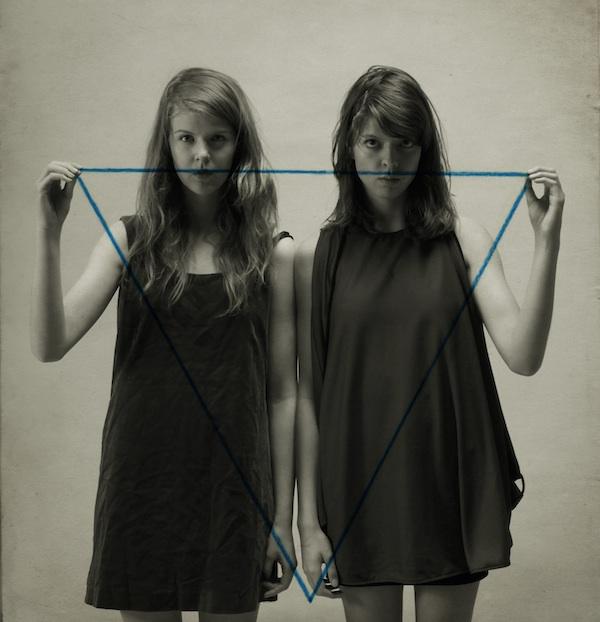 Q: An alien lands on earth. He doesn’t really know much about bands/artists and that as he’s an alien, obviously. Aliens aren’t in bands. How would you describe you and your music to said alien?
Um. I would tell him it’s what happened when I got a guitar. I would show him a guitar, and then a keyboard and then something else… I don’t know.

Q: You´re playing Iceland Airwaves in a couple of weeks – are you looking forward to the festival? Any tips of bands people should see?
Yes! We are very much looking forward to it. I’m going to see Daughter, their music is very very inspiring and beautiful. I’m also going to see Dirty Projectors because i’ve been a fan for a long time and it’s quite amazing that they are coming all this way to play.

Q: It’s 2012, the year of the dragon. What’s been your highlight of the year so far? It doesn’t have to be anything to do with dragons, but dragons are rad.
Playing in Japan, becoming 18 years old and recording our new album.

Q: God calls you up, and he’s wanting to put on a show. Being God and all, he doesn’t really have time to choose bands, DJs or a venue. He’s put you in full control. Also – again, him being God and all – you can choose anyone alive or dead – he’s that good. Who’s playing and where?
I would want to have Elliott Smith play in my bedroom – God can sit on the bed and listen – or reuniting The Beatles, just because he can.

Q: What’s your favourite childhood memory?
Riding to school with our parents on their bikes.

Q: What were the first and last pieces of music that you bought?
The first one was either a James Blunt or Nelly Furtado album…the last piece I bought is Noah’s Ark by Cocorosie. It’s gotten better.

The new album by Bat For Lashes! It’s amazing, but she’s already a star.

Q: What does the rest of this year and 2013 have in store for you?
Next year we become adults. We’re releasing a new album, graduating from school, hopefully travelling abroad and having a good time, doing grown up things.

Q: That alien from Q1 is back – he’s just got his mitts on a computer, and he wants to find out more about you. Where’s the best place he can go to find out more and what should he check out first?
Facebook? That’s the latest trend I hear. If he’s very hip he should check out link an online music store from Iceland, he’ll find our songs there and a lot of other nice songs as well.