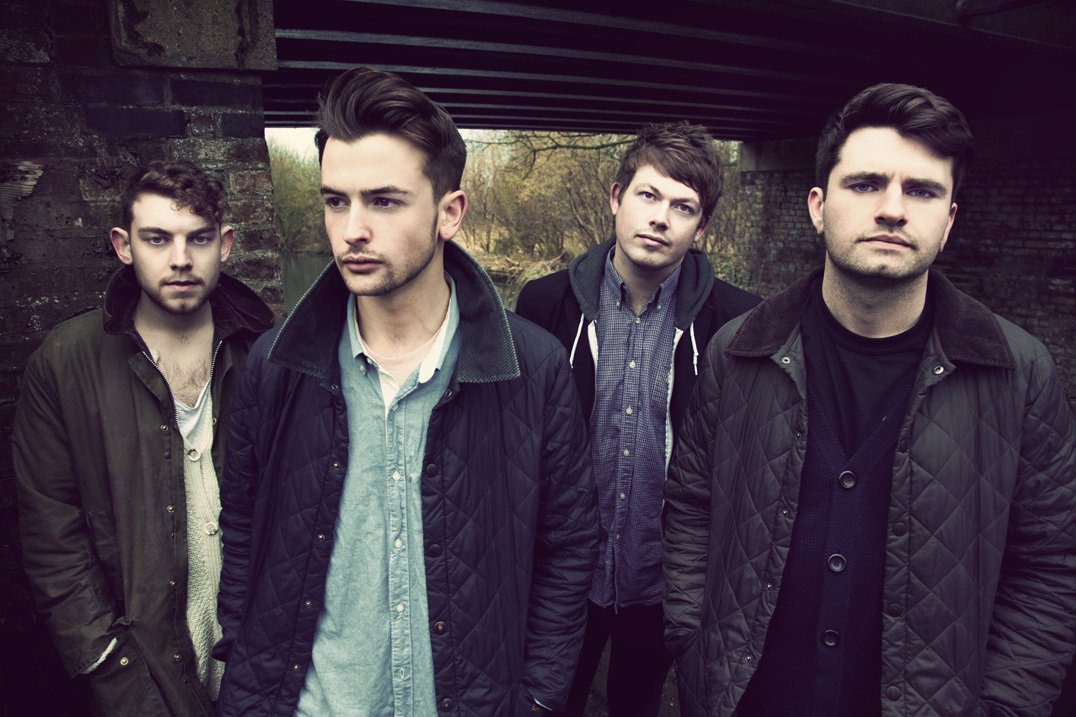 Out on the road with pop punkers All Time Low in preparation for their ‘Fuck It To The Man Tour,’ we caught up with Lower Than Atlantis bassist Dec Hart for a brief chat about the past 12 months and what’s next for the cheeky chaps.

2012 was a successful year for Lower Than Atlantis. What would you say was your number one highlight?
I think I’m going to choose the obvious one that was signing to a major label. It’s every young musician’s goal to achieve something as big as that but this is only us getting started and jumping from that small pond into the much bigger ocean.

You could say that Changing Tune was a big turning point for the band last year, selling out a large majority of the tour dates that promoted the album. What would you say if any, are the central themes that run throughout the record?
The main themes that run throughout Lower Than Atlantis as a whole are be yourself and don’t let anyone tell you that you can’t achieve something; if you put the work in good will come of it. So I think the record reinforces that.

You’re releasing “Go On Strike” as a single, which is about giving the middle finger to working in dead end jobs. What’s the worst job you’ve ever had?
I used to work for a temp company and I got a job for a couple of weeks working in a warehouse picking orders. I was right at the top of the warehouse in a corridor tucked away at the back and there was so much dust you couldn’t breathe, with rats running around everywhere! But sometimes you just gotta put up with the man to fuck it to the man!

You’re out on the road with All Time Low and then you’re playing some big venues in April on your own UK headline tour. What is your top tip for being out on the road?
Bring lots of boxers and socks and maybe a couple of guitars.

If you could choose one band on the entire planet to go on tour with, who would it be and why?
Foo Fighters. Simply because they are one of my all time favourite bands.

As a member of a band, we’d expect that you like to keep the music industry alive. What was the last record that you purchased?
I think the last thing I purchased was Dave Grohl’s Sound City movie and soundtrack. Also, I just want to add a little food for thought! I hate the way people complain about the music industry being dead and no one buys music anymore. It’s more alive than ever and the Internet helps the access ability tenfold. For instance I will probably buy music digitally maybe 3 times a week, be it a single, EP, documentary or album; however I would never go into a music store that many times during a week to do this. It’s actually easier to download legally and you can preview a snippet of the song. No one can complain about that; although I do appreciate that some people still do like physical content!

Are there any other bands out there right now that you think people should be taking note of?
Dinosaur Pile-up and The Xcerts.

2013 is only just beginning and as we’ve spoken about during this interview you already have a lot on the cards, anything else you can spill on plans for the rest of the year?
Tour, tour and more tour.