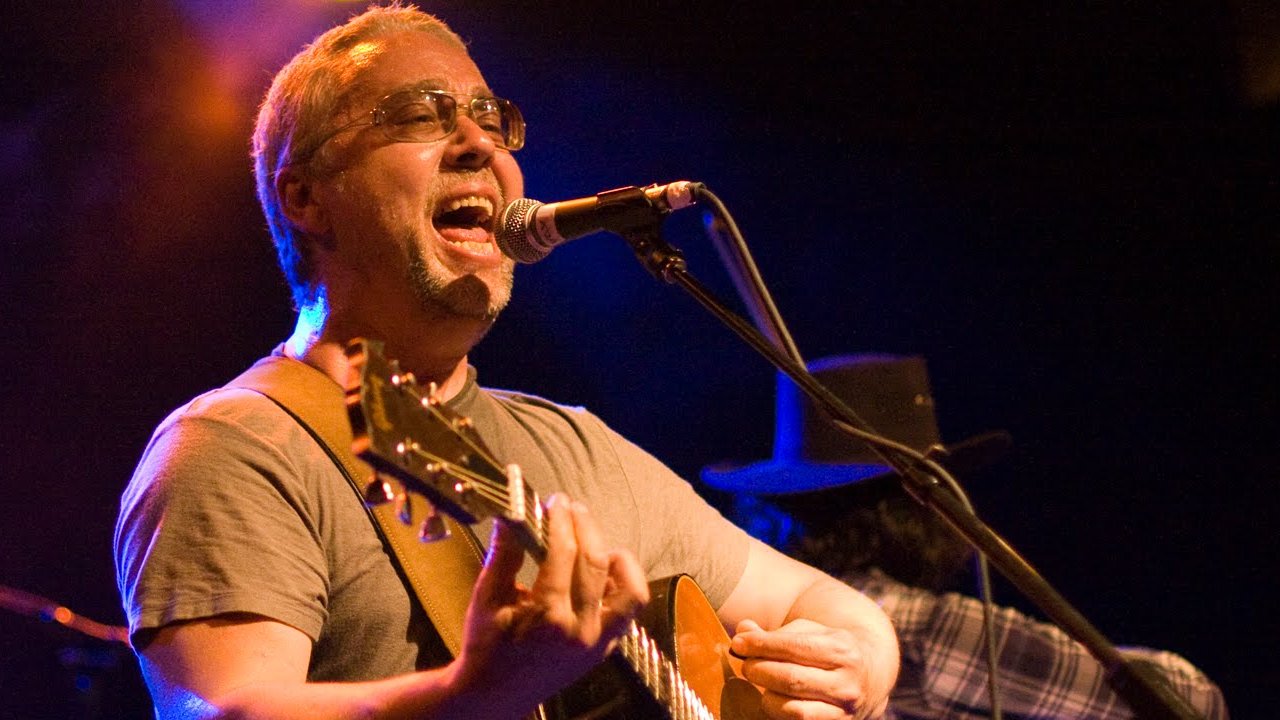 World Party – side project of ex-Waterboys founder Karl Wallinger – are on tour (for the first time in 12 years) in a rare stripped 3 piece band set up, showcasing new material alongside tracks from last year’s acclaimed Arkeology retrospective release. The outfit will play 11 dates through April, including 2 nights at London’s exclusive Under The Bridge club (owned by a certain Roman Abramovich).

To coincide with the tour, the band are giving away the new track ‘Words’ as a free download here:

Winner will be selected at random and notified via Twitter.