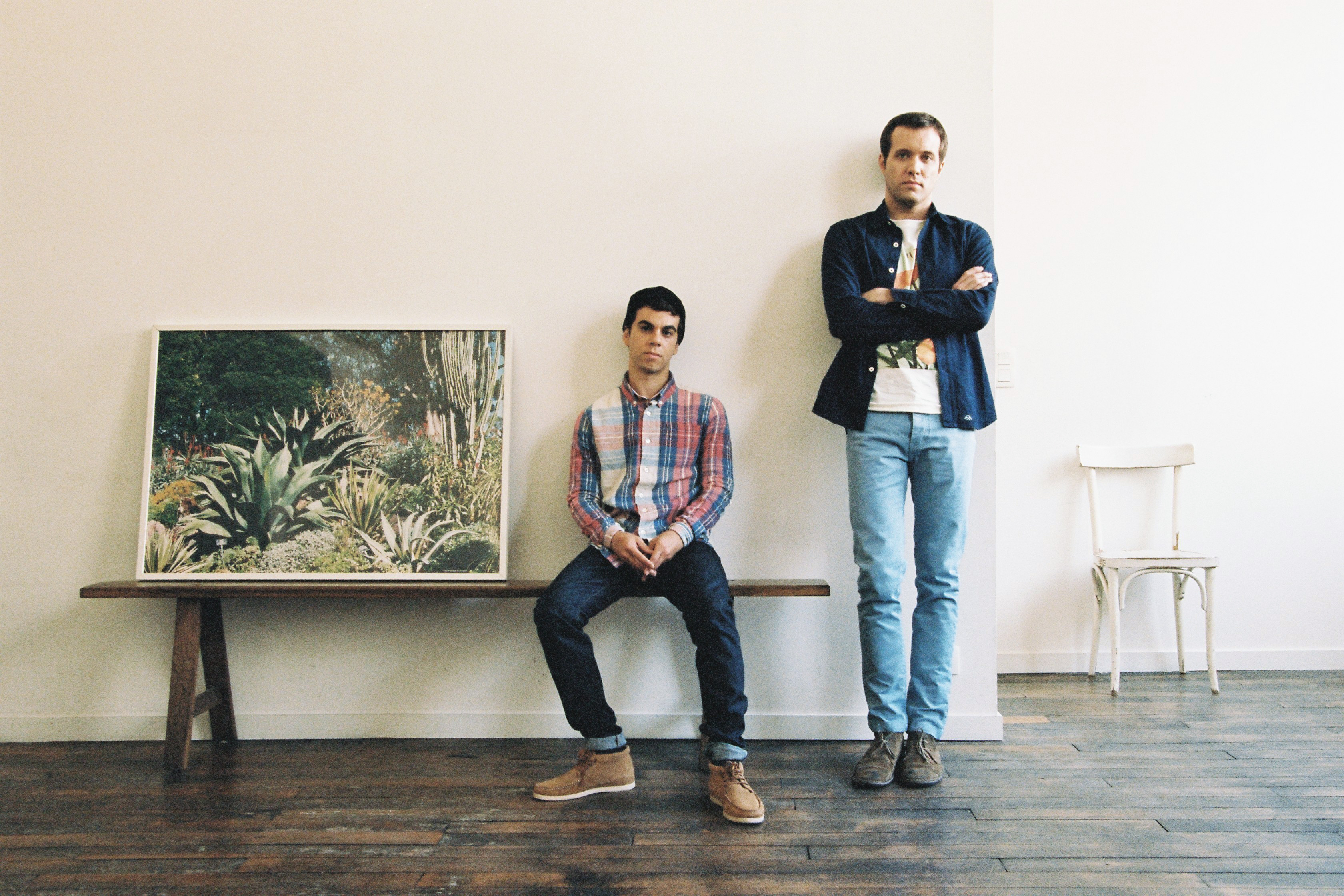 Electric Guest follow their recent UK tour as support to Darwin Deez with the news that they’ll return in April for a series of headline dates which includes a London show at the Scala and the Live At Leeds festival.

We’ve got a prize bundle to give away which includes a tshirt, a copy of the latest album and a pair of tickets to a tour dates of your choice. To be in with a chance of winning simply follow us on Twitter and post the following: “I want to win tickets to @electricguest with @glasswerk – http://www.glasswerk.co.uk”

Winners will be selected at random and contacted via Twitter.

The band are joined for live shows by the Dahlhoff brothers Todd (bass) and Tory (guitar / keyboard) who had previously played with Devandra Banhart and Little Joy.