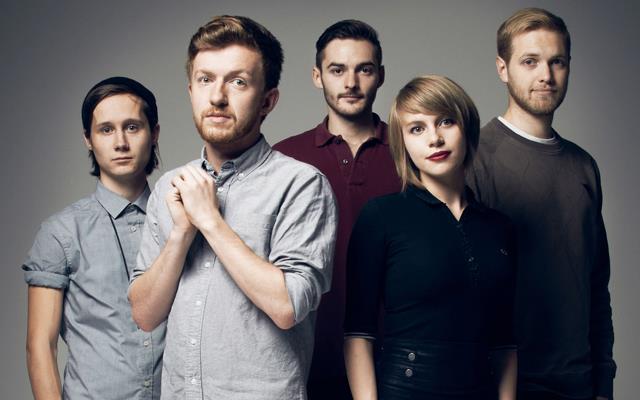 Win Tickets To Rolo Tomassi In Liverpool 14th May

Our favourite Scouse noise-merchants You Do The Math have teamed up with the Blade Factory over at Camp & Furnace to bring the mighty Rolo Tomassi to Liverpool next week on Tuesday 14th May for just £5 of your English pounds. Bargainous.

For five years the Yorkshire quintet have been making some of the Uk’s most progressively creative and perfectly controlled chaos. Last year’s Astraea album was their third album to be released to huge acclaim, again celebrating the band’s forward thinking and creative approach to making new music.

Winner will be selected at random and notified by Twitter.