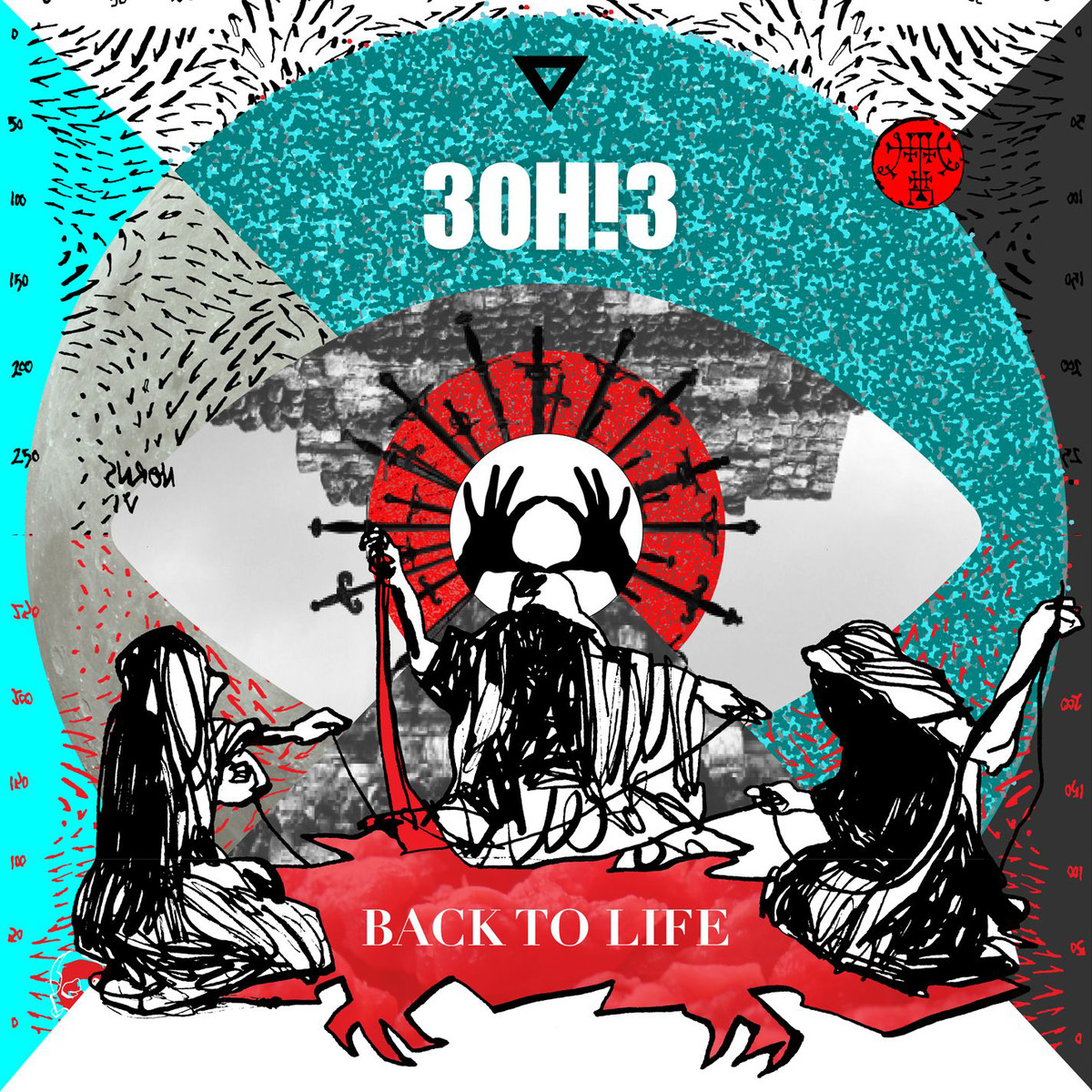 It was not so long ago that us Brits had forgotten what sunshine was, and those of us not suffering from a severe lack of vitamin D were wildly trying to escape the depths of the Game of Thrones-esque weather… Glasswerk writer Jess felt the same, only to be emphasised when she caught up with Sean from 3Oh!3 about to go and hit the beach in Los Angeles.

Hi Sean, are you liking being at home? What have you got planned for the day?
It’s a blast, it’s weird though, not being on the road but it gives us both a chance to sleep in our own bed and do some laundry!

I bet, especially after you’ve been working so hard on your new album?
Too right, on that note, it’s called Omens, and in the UK it’s out on June 17th. It’s completely different to our other sounds, which some people that listen to our music say is weird, but we’re hoping that the fans can see the development. It’s still fun though, it’s cohesive and comfortable and more what we are about as we’ve done it all ourselves.

What’s the single about?
It’s called Back to Live and the video is online already, it fits with the electro feel of the album and the essence of 3oh!3. It was the first song we wrote for the album and we know the fans will love it, it plays well on the radio and although it’s not the same it’s the same view on life. We like to call it a party ballad, because it’s epic and uplifting, and does as our inspiration, Andrew WK does,a nd brings the party back to life.

So will there be live dates to support the album?
We have no dates in the UK as yet, but we’ll announce them as soon as we do I imagine them to be in the fall, and we have no festivals set in stone either. We love festivals though, they are the best experiences.

What’s your favourite festival then?
Well we love Reading and Leeds festival, we could never say no to that, it’s just the best fun. I guess away from your shores the other one is Sasquatch! Festival in Washington. It’s like Coachella in vibe and music but so much weirder, and the surroundings are just gorgeous!

Do festivals fit under your best experiences in life?
Well after we played at the Redrocks amphitheatre that pretty much ticked off my list of things to do, as it’s so pretty and in front of the home crowd too. But Summersonic in Japan was the most amazing experience – Japan is awesome, the fans are awesome and we were playing 2 acts before jay Z but the stadium was packed out and it was all just awesome!

Awesome! Are you ready for some quick fire questions?
Hit me

OK, Batman or Spiderman?
Spiderman for sure, He’s like the poor man’s superhero whereas Batman is like the 1% as he has loads of money and you’d have to be rich to have access to what he has for his powers.

What would your superpower be?
That when I sneezed spaghetti came out my nose.

Finally, can you plug your album in under 15 words?
I promise lots of super fun good times with our album Omens out June 17th

Check out the video for back to life HERE.