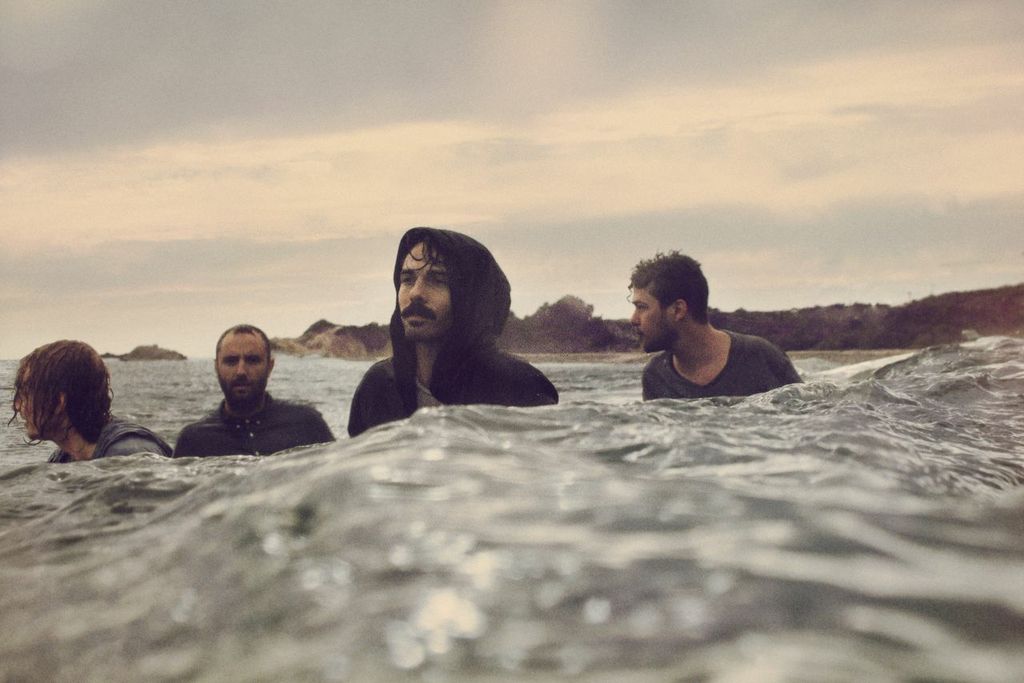 Jess caught up with Taylor Rice from Local Natives, whilst on the road in the USA, just before they hit the UK for some dates in July, UK festivals and the release of their new single ‘You and I’.

Firstly, how does it feel to be back on the road?

Like a huge exhale. We’ve been waiting to share these songs for so long now, and now all the new songs have their own life live.

Do you a notice a difference now you’re on to album 2 and playing bigger venues?

Hummingbird is a belter, with a fairly similar sound as your first … was this a purposeful move?

I think the two albums are pretty different vocally actually. The harmony is a bit more intentional. It’s easy for us to slather a big three part harmony on everything, but this record comes from more of a personal space so there are a lot of moments where a voice stands alone.

From the sounds of it your inspiration is wildly varied, who would be the main band that you look to when making music?

Stylistically, there’s no way I could choose one band as a main influence. I can say that working with Aaron Dessner on this album gave us a lot of appreciation and insight into a band [The National] who has made it through 6 albums and is still working their ass off to innovate and become something better. That was inspiring.

Do you excited to be back in the UK?

The UK was like a home away from home for us the first two years we started touring, so it feels great to come back.

You played London on Valentines Day this year… what has been your worst romantic date?

If a date is romantic than I think it technically can’t be the worst!

Who would you like to collaborate with, producer or musician, dead or alive?

Lights on or lights off?