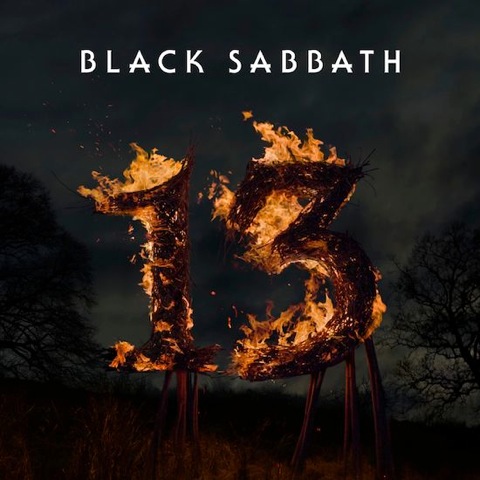 Black Sabbath have revealed the video for the lead single from their album ’13’, titled ‘God Is Dead?’

Black Sabbath’s new album ’13’ is released this week, and is their first studio album in over 35 years. The band recorded a series of clips in the studio, including a piece with producer, Rick Rubin.

The band will attend an album launch party in New York this evening at the Angel Orensanz Center. The event is being streamed live on a Google +, and broadcast on Ozzy’s Boneyard on Sirius XM. There’s more info over on the band’s official Facebook page – https://www.facebook.com/events/271066979699116/?ref=22