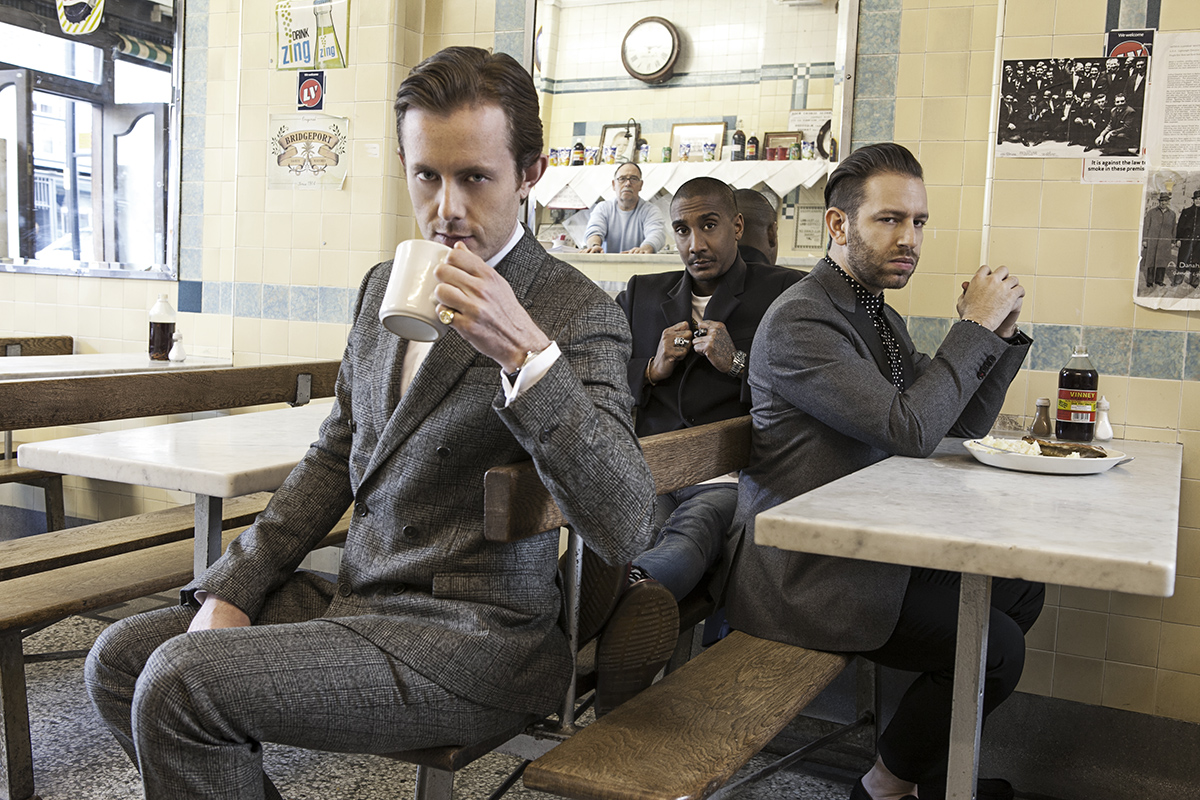 CHASE AND STATUS recently announced the release of their first single from their highly anticipated third record. “Lost & Not Found” premiered as Zane Lowe’s Hottest Record In The World and is available to stream at the band’s Sound Cloud page, and we’ve got the brand new video below. “Lost & Not Found” will be available to download from 30th June, the same weekend Chase and Status headline the Other Stage at Glastonbury festival.

Always looking to support unknown and underground talent, as they did with No More Idols (Maverick Sabre, Delilah, Liam Bailey etc), “Lost & Not Found” features the talented Louis M^ttrs.

Following on from Glastonbury 2013, CHASE AND STATUS have an exciting Summer ahead with key main stage performances at Reading and Leeds, T In The Park and Oxygen.