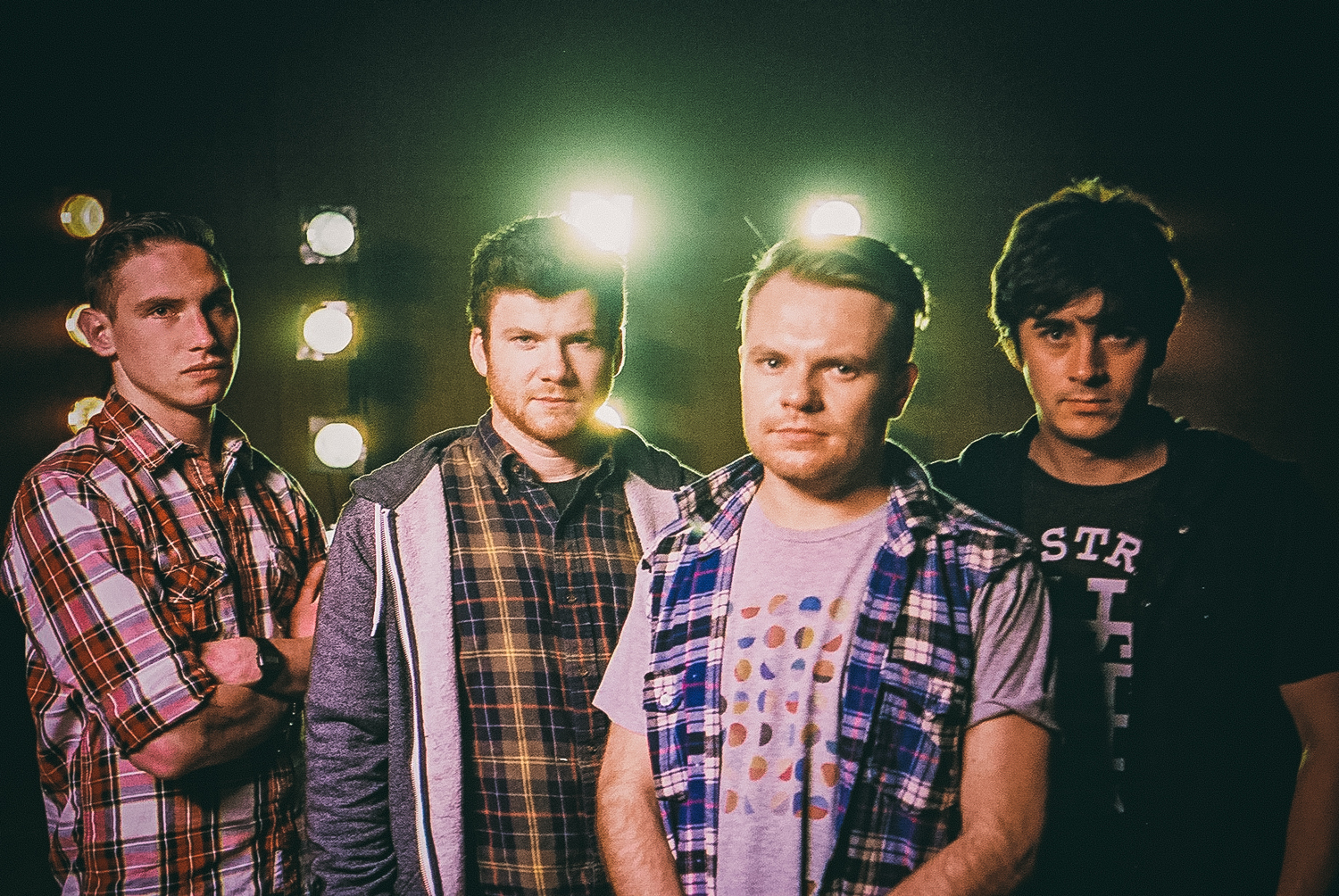 The video for ‘Radiate’ was shot last week in Pinewood Studios, with editing and post-production being knuckled down on over the weekend ready for release. Editing literally finishing two hours before the video was made available to the public!

The video can be viewed here:

Enter Shikari will headline Wednesday 12th’s Radio One Rocks broadcast (with a 45 minute set being aired live that evening) and will end the week with the biggest show of their career thus far as they headline the second stage at this year’s Download Festival.