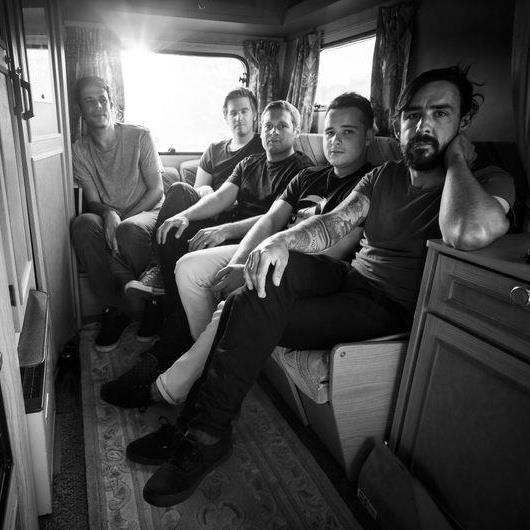 Cambridge’s Lonely The Brave have released a second lyric cideo for the track Deserter in the lead up to their debut festival appearance at this weekend’s Download Festival.

The band have also been selected to support Bruce Springsteen at the Queen Elizabeth Olympic Park for Hard Rock Calling and embark on a UK Tour with The Zico Chain later this year.