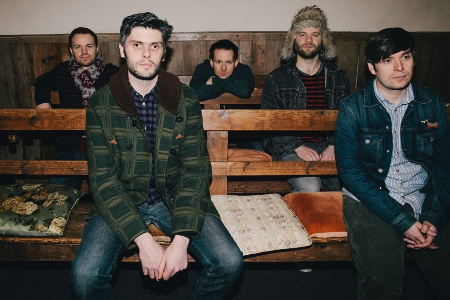 Having recently released their debut album Say Hi To The Band, Stagecoach have unveiled the video for latest single ‘Action’.

The creative and vibrant video tells the tale of a girl battling with her own doppelganger and fighting herself to the death.

Stagecoach’s Tom Lewis says: “We love music videos that tell a story, and the ‘Action’ video is a neat little fairy tale about learning to kick back and let go and just let it all hang out“.