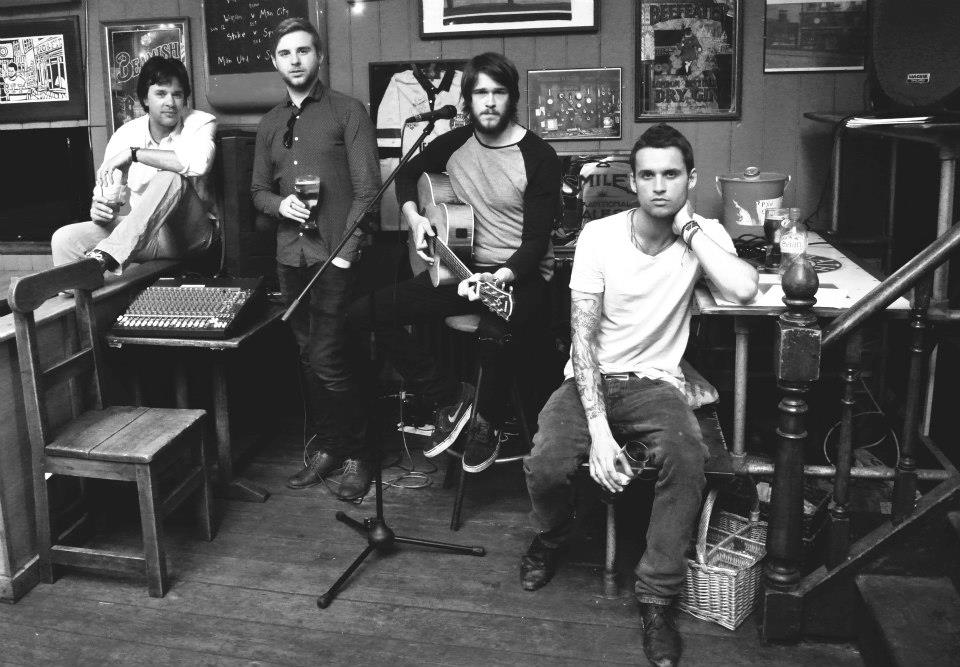 Chatting With Carousels And Limousines

Bath based rockers Carousels And Limousines have just released their quite superb debut album Home To Andy’s. Want to know a little bit more about a young band with a big future? I did – and they were kind enough to answer some questions for us.

Can you tell us a bit about how you came together as a band?

In true Spinal Tap style we’ve gone through about 5 different drummers before finding the one that stuck! Martyn filled in for us when we supported Tribes last year and decided instead of just sessioning on our album to take the band on as his main project, since then we have gone from strength to strength

And the name comes from a Grace track?

Yes, and actually the last track on our new album ‘Home to Andy’s’ It’s a song about fame, and the pressures of life in the fast lane alienating you from the outside world.

Who are your key musical influences?

Definitely Bruce Springsteen, Neil Young and Nirvana, Martyn loves Led Zep and Jay is a big Kings of Leon fan…The Gaslight Anthem are pretty much the foundation of me and Finn’s friendship and there might not have been C&L without them.

Your fine debut album, Home To Andy’s has just been released. Have you been happy with the reactions to it?

Very happy with some of the pre release reviews (yourselves included!) now that it’s out and available for punters we will have to see if it impresses like we want it to.

There is a lot of musical variety within the album, with a few slow tracks as well as the faster rockers. Was that a conscious decision?

That’s an interesting question, we went in the studio with these songs and there wasn’t a massive discussion as to what should go on and what shouldn’t…it all just seemed to fall into place. This being our debut we definitely want to show that we have that variety that some other bands don’t, and hope that people think that it’s a good thing.

The video for 17s, the lead single, has been getting some good reviews too?

Yeah, we released it as our first music video and the response we got was amazing! Apart from one guy who said I sounded like Rod Stewart recovering from a cold…I read that on the tube to the studio about to lay down some vocals and needless to say it wasn’t the best timing!

Is there a tour planned to promote the album?

We are in talks with booking agents and want to get on a tour as soon as we can, we’ll be playing more London, Bristol & Bath gigs soon and hopefully others in the near future. All our efforts have gone into our album release for the last few months so it will be good to get gigging regularly again! We’ve also had a good response from the states and organising a trip there in autumn…we hope they like us!

Any summer festivals appearances lined up?

We managed to secure a Glastonbury slot! Avalon Cafe stage at 6.30 on Saturday 29th, very excited about that one!

And what happens next for Carousels And Limousines?

Gigging as much as we can and looking to the future, we’ve started writing songs for album two so we should be back in the studio next year.

Thanks to Carousels And Limousines for their time. Check out their album, Home To Andy’s – a superb debut from a talented band.