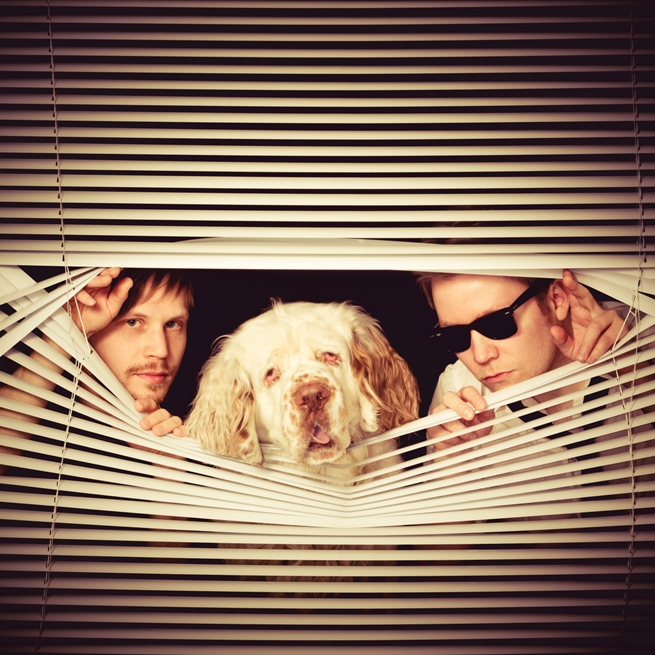 Finland’s electro/disco/house duo TJH87 have announced their latest EP, ‘Deadlock’, out on Italy’s La Valigetta imprint. It’s the follow up to last years smash hit, ‘Break Away Kicks’ , which went to #1 on the iTunes dance chart and had heavy club, Radio 1, Mixmag/DJ Mag coverage among many others.

Previously described as “Daft Punk on crack” we recommend a good sit down if you’re about to plough into this one, because it’s probably going to blow your gender-specific parts off.

The band havejust released lead single ‘Deadlock’ with a typically surreal Scandinavian video which you can see here: