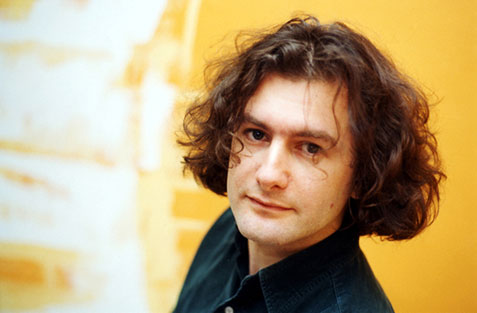 London songwriter Ivor Game releases his latest single Back Seat Driving, and there is a video too.

Ivor was born in Ashford, Middlesex, just to the South West of London. After picking up the guitar aged 10 he was soon writing his songs. Spells in various bands followed but it was in his 20’s that he found his feet playing solo in the acoustic clubs of London.

Tours of Ireland, Los Angeles, Nashville and Europe have followed and to this day Ivor is performing his short sharp acoustic shows across the UK and beyond.

Back Seat Driving is the new single and is available on iTunes, Amazon and www.ivorgame.com, along with all his other releases. See also a live version of earlier release ‘I Like Being at Home’ also on Youtube, recorded at a recent London show and for Balcony TV.